LMMS to Infinity and Beyond 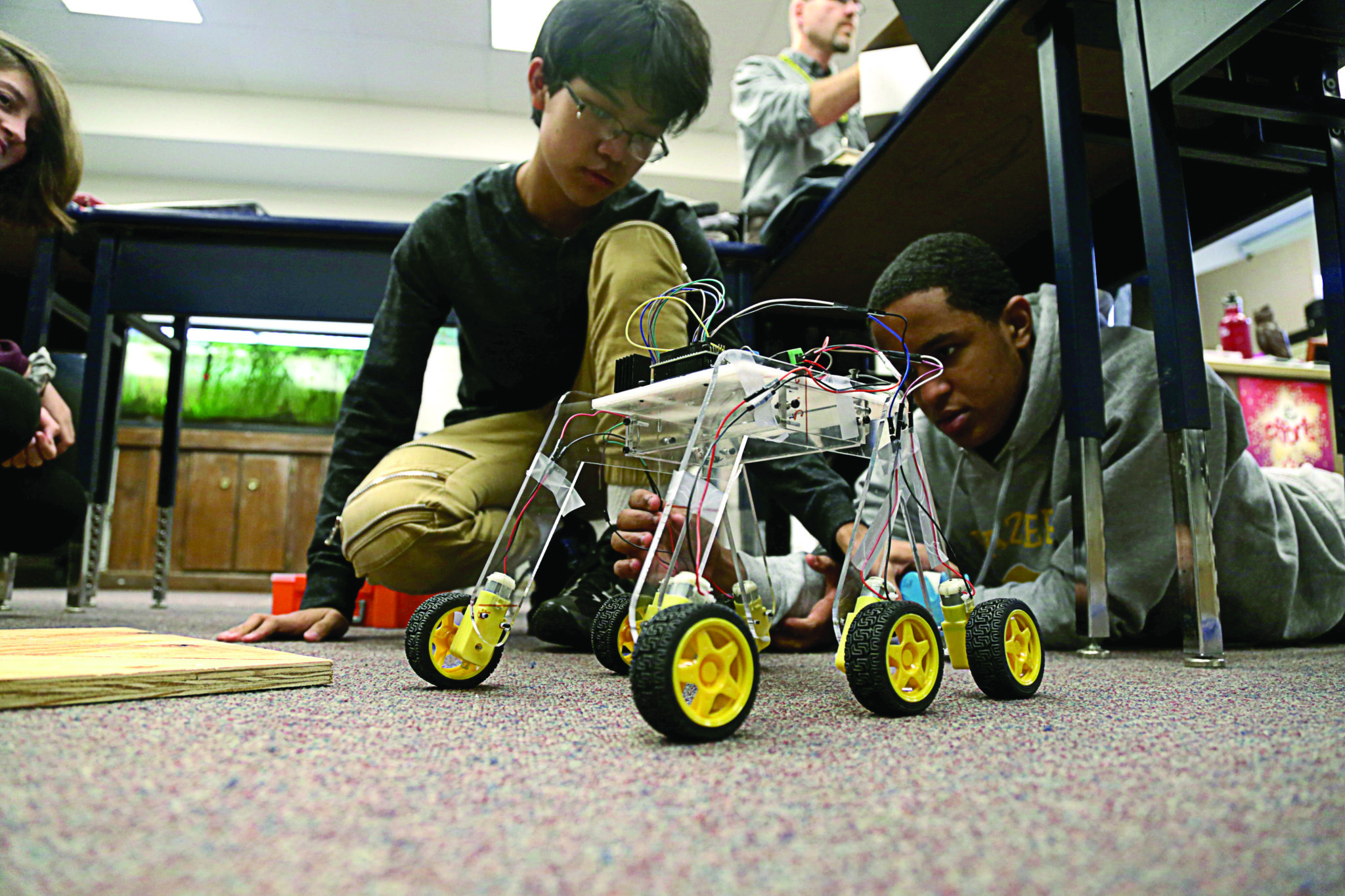 Hydroponics, Mars Rovers, Rocket launches – middle schoolers at Lancaster Mennonite are colonizing Mars this quarter! On January 10, students will be presenting their second quarter work to the public, the theme is titled ‘To Infinity and Beyond’.

LM is now in their fourth year of Project Based Learning at their Lancaster campus middle school. For our second quarter kick off, students spent three days making rockets. From designing, to scale drawings, to two-dimensional cut-outs, to three-dimensional models, to finding the center of mass and the center of pressure, to nose cones and fins, to weight and gravity, to testing and refining, teams of students navigated their way through the design process from start to finish, and launched their rockets!

The students broke into four interest based crews for the quarter, each lead by a different teacher. They will deep dive into their projects. One group will be focused on figuring out transportation on Mars, creating functional Mars Rovers. Another on food production. They will be engineering hydroponics and aquaponics closed growing systems that will hold tilapia which they could also eat along with the produce. Other crews will focus on social structures and government on Mars and another crew will engineer power sources!

LMMS invites the public to their Exhibition Night on January 10 at 6  p.m., where they will present their work. LMMS is located at the Lancaster campus of Lancaster Mennonite at 2176 Lincoln Highway East.

To Infinity and Beyond theme statement: As human beings, we are created to live out our faith as we explore and push the boundaries of the world around us. We are surrounded by unsolvable mysteries and indescribable wonders that call us to respond with openness to what is and what can be. To Infinity and Beyond looks at how these enigmas and marvels both challenge and inspire us. From the rise and fall of the Roman Empire to the life cycle of a star, these phenomenon break through the mundane, illuminating infinite possibilities in a finite world.

The LMMSCONNECT! program for grades 7 and 8 is an interdisciplinary approach that engages students in project-based learning (PBL). Project-based learning invites students to acquire knowledge and skills through investigation, integration and synthesis of a complex question, problem, or challenge experienced in the “real world”. 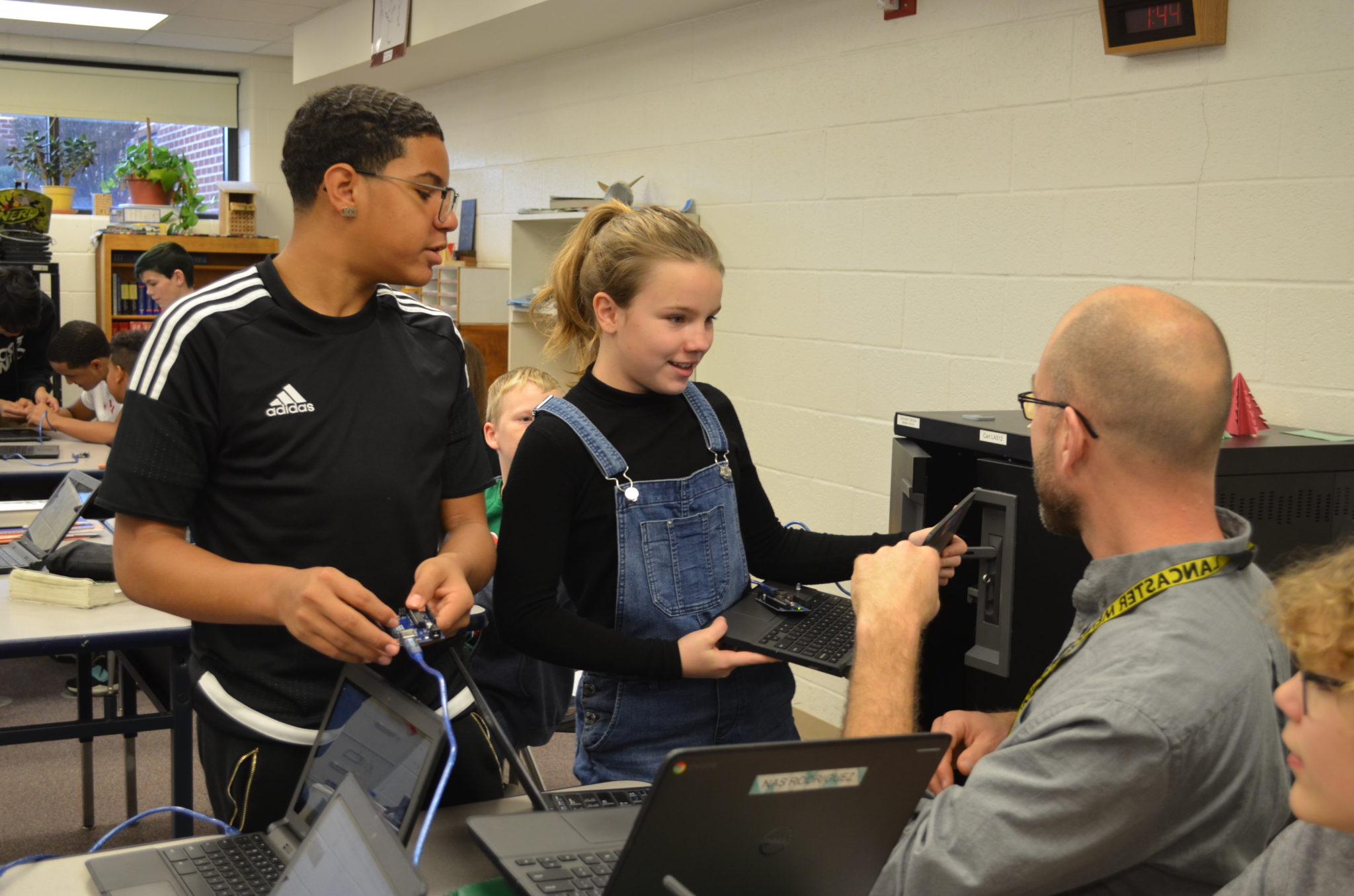 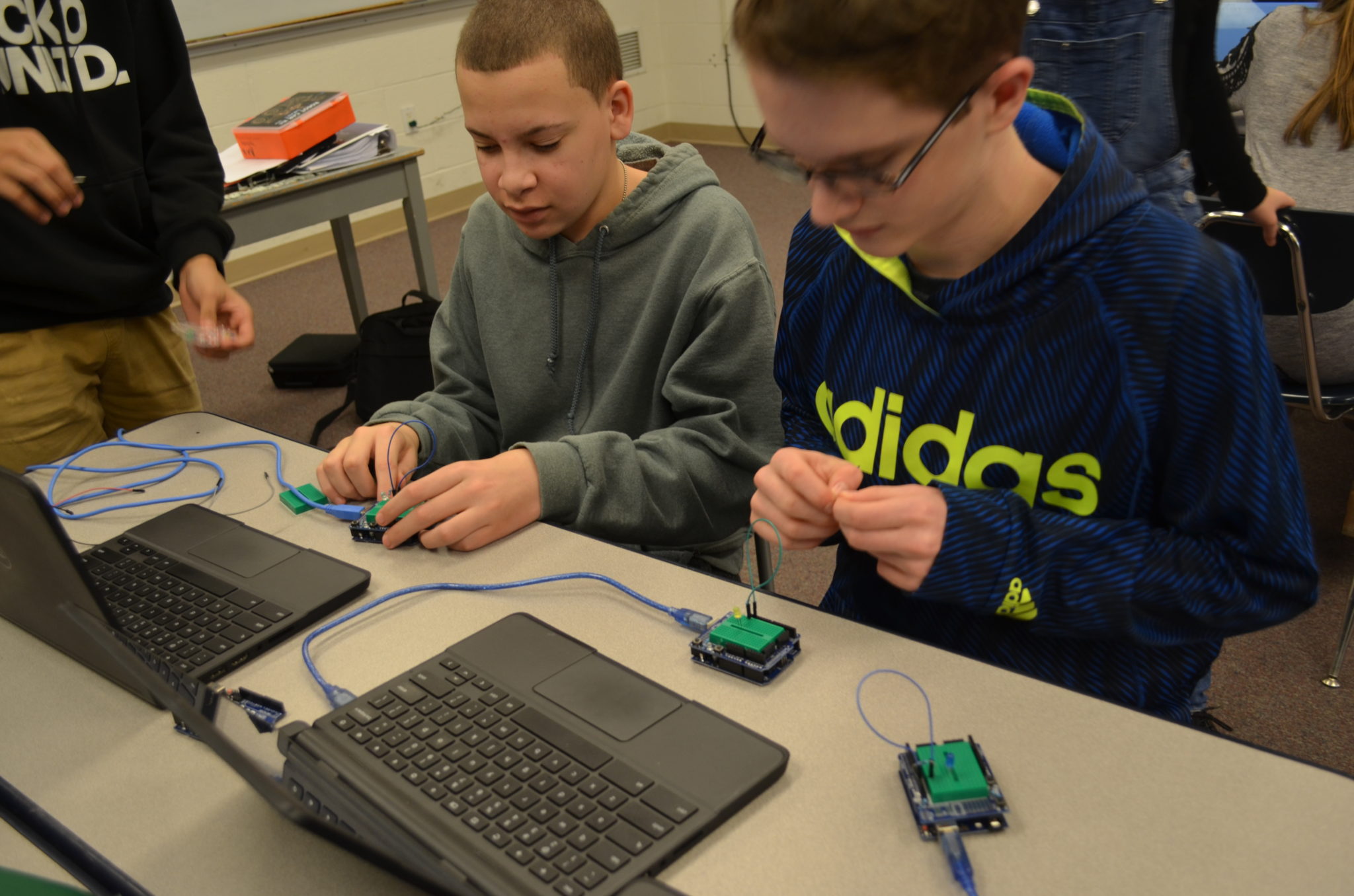 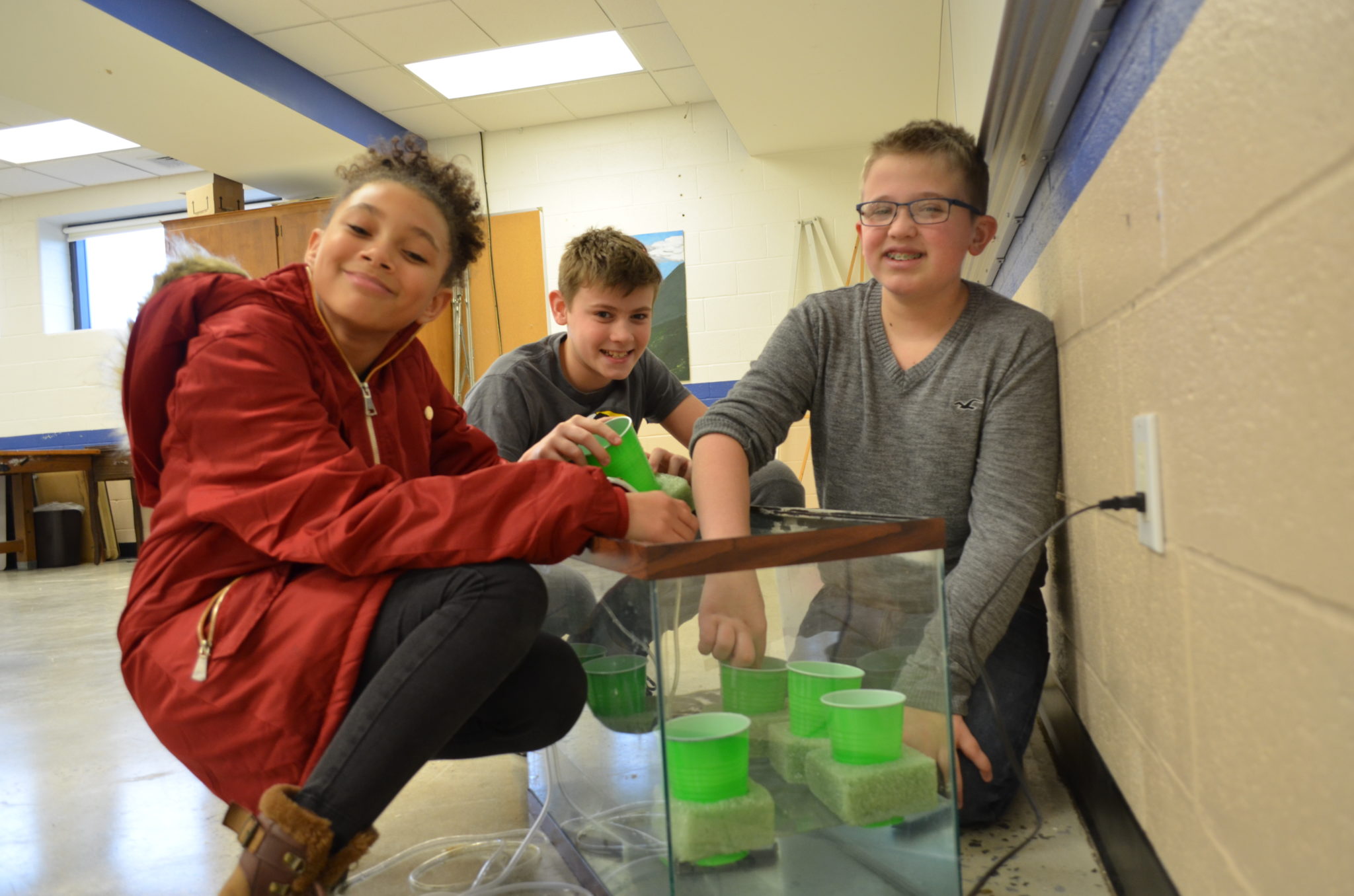 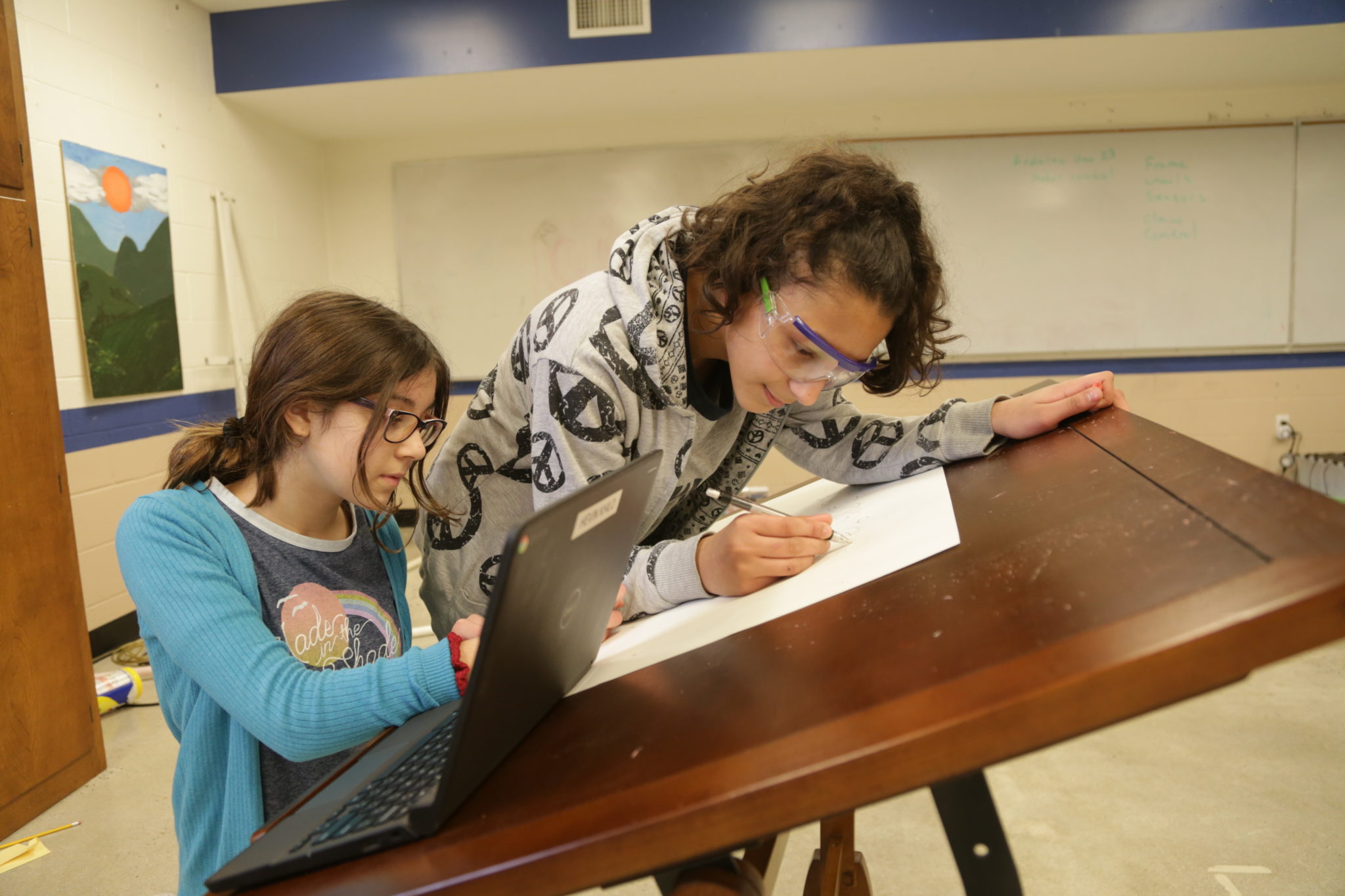 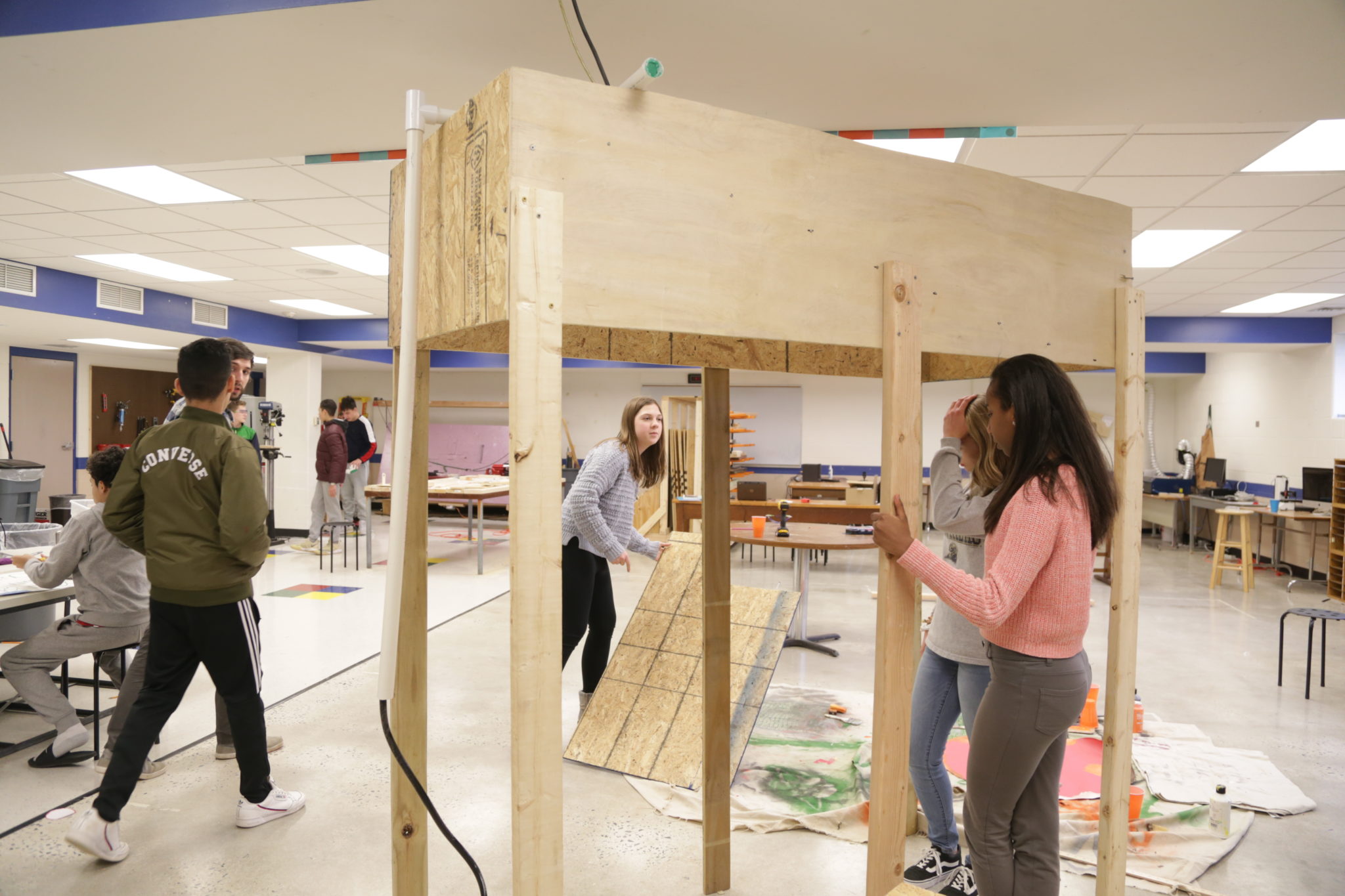 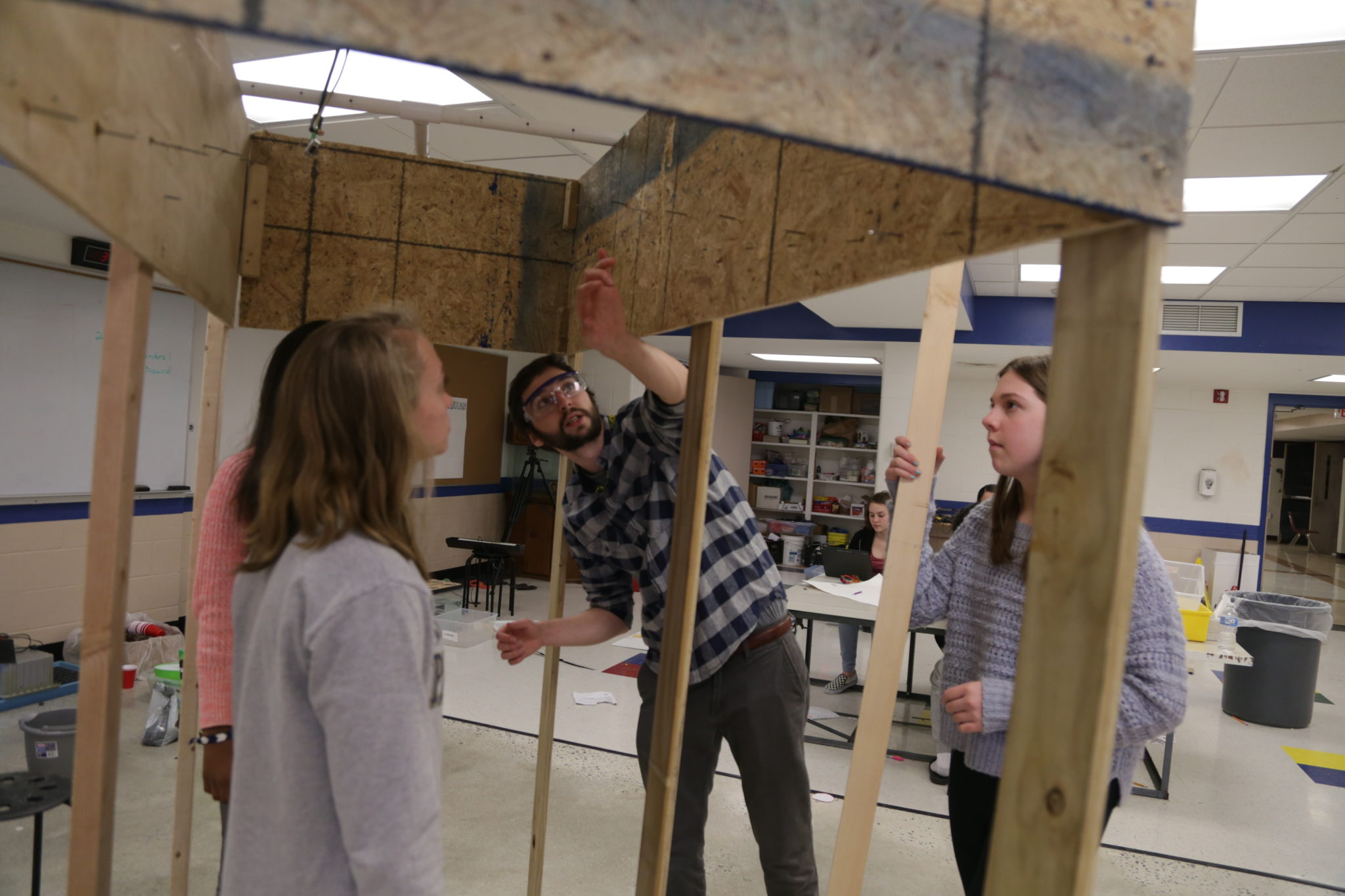 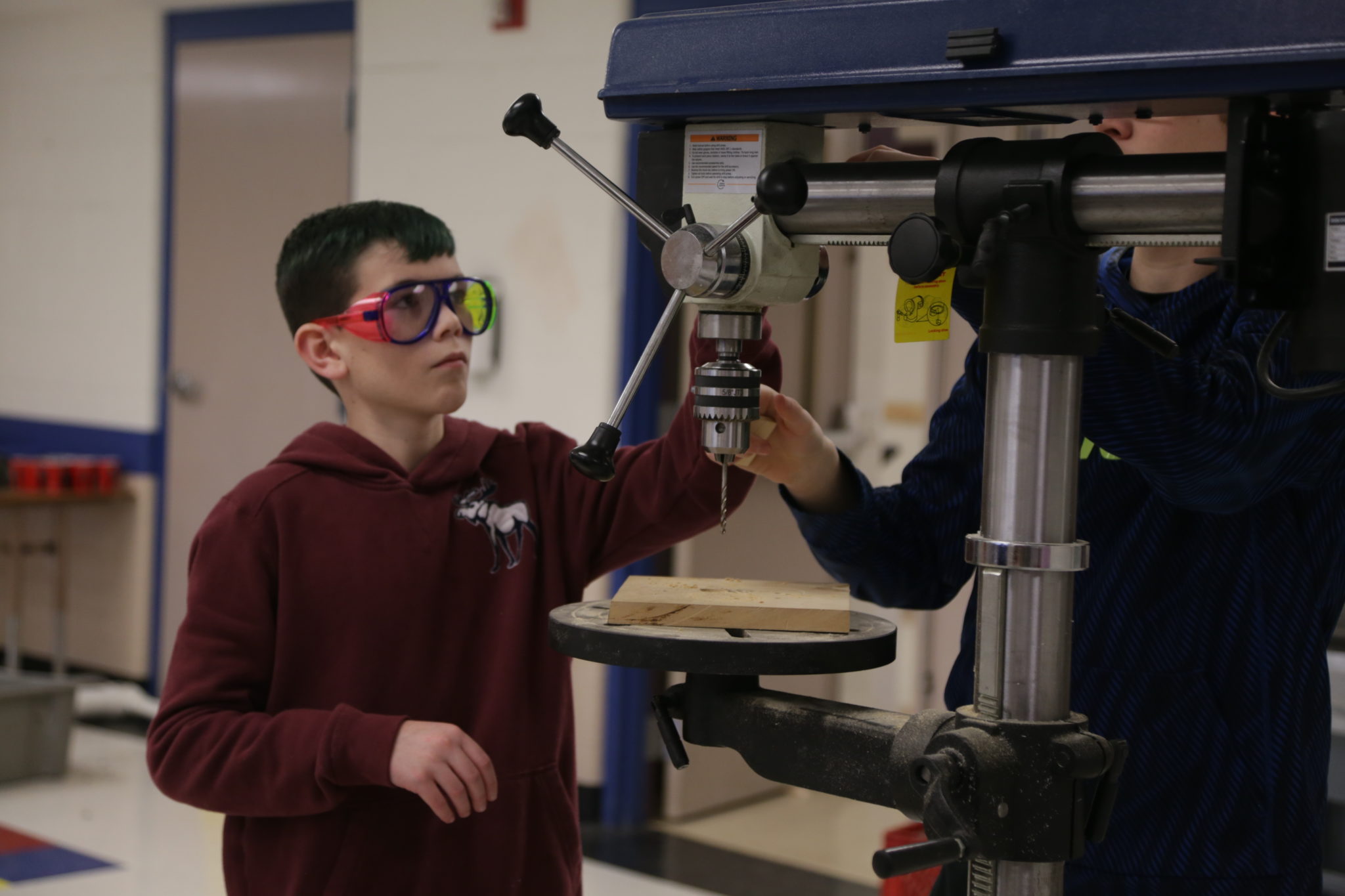 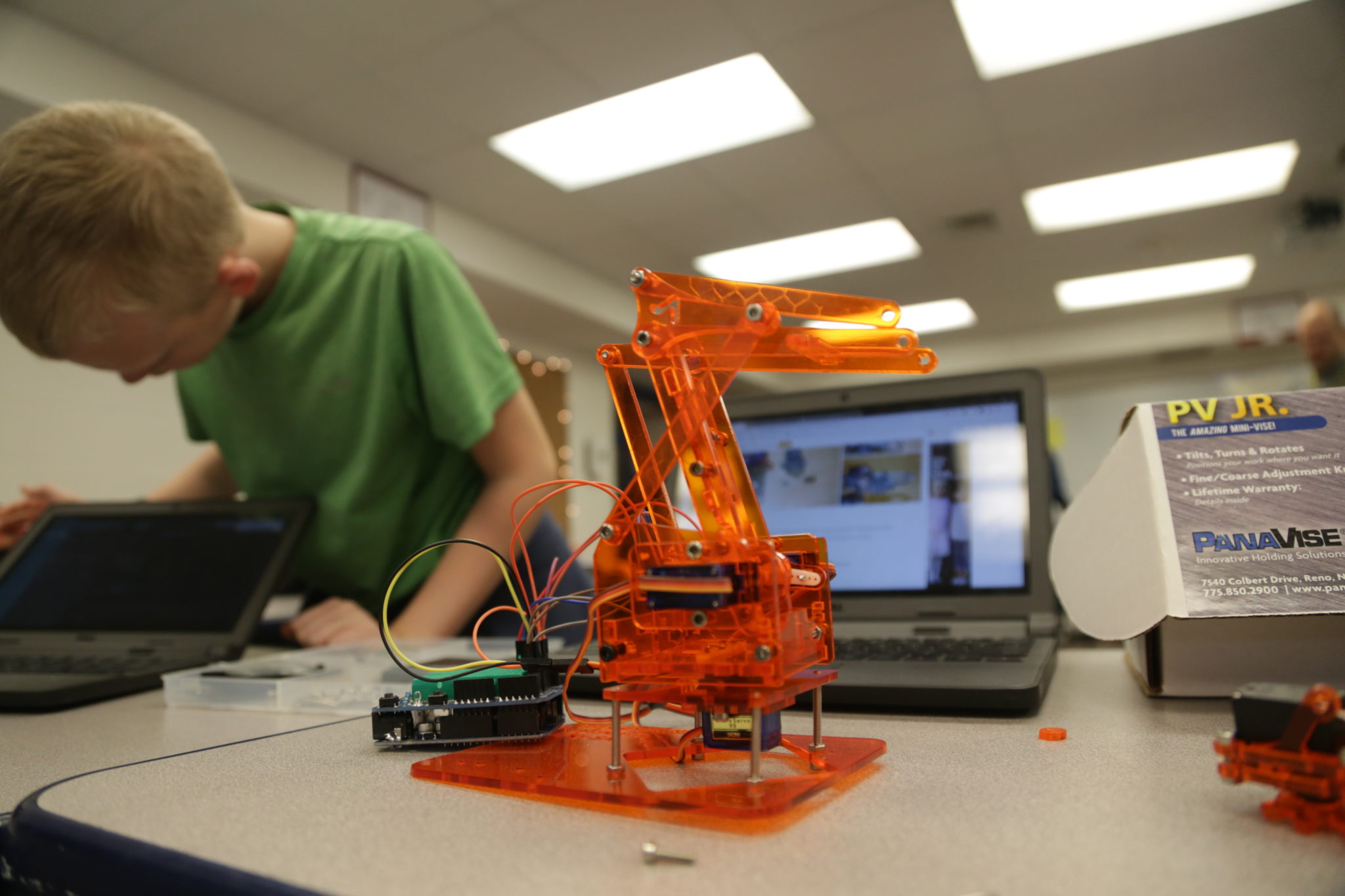 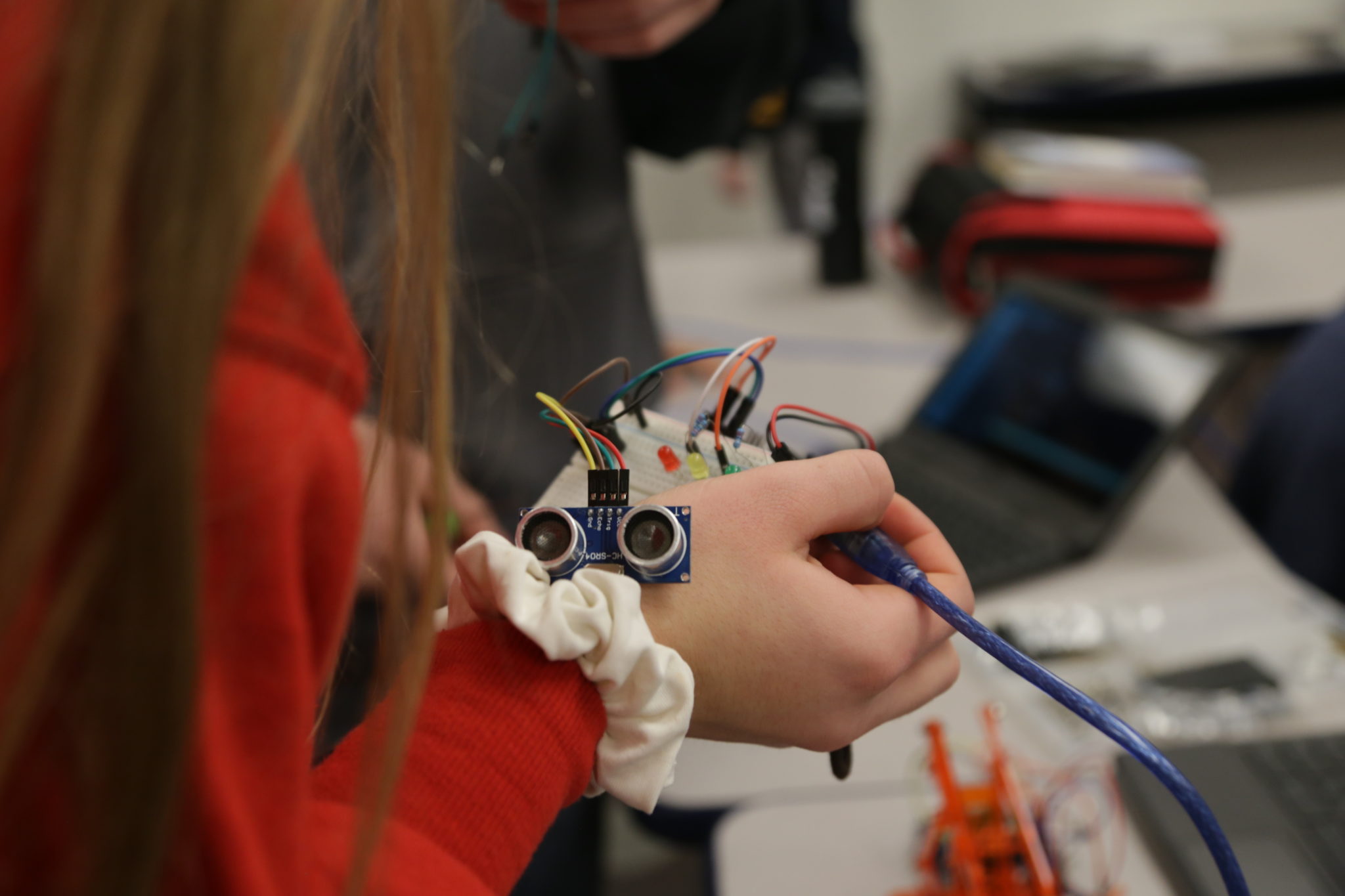 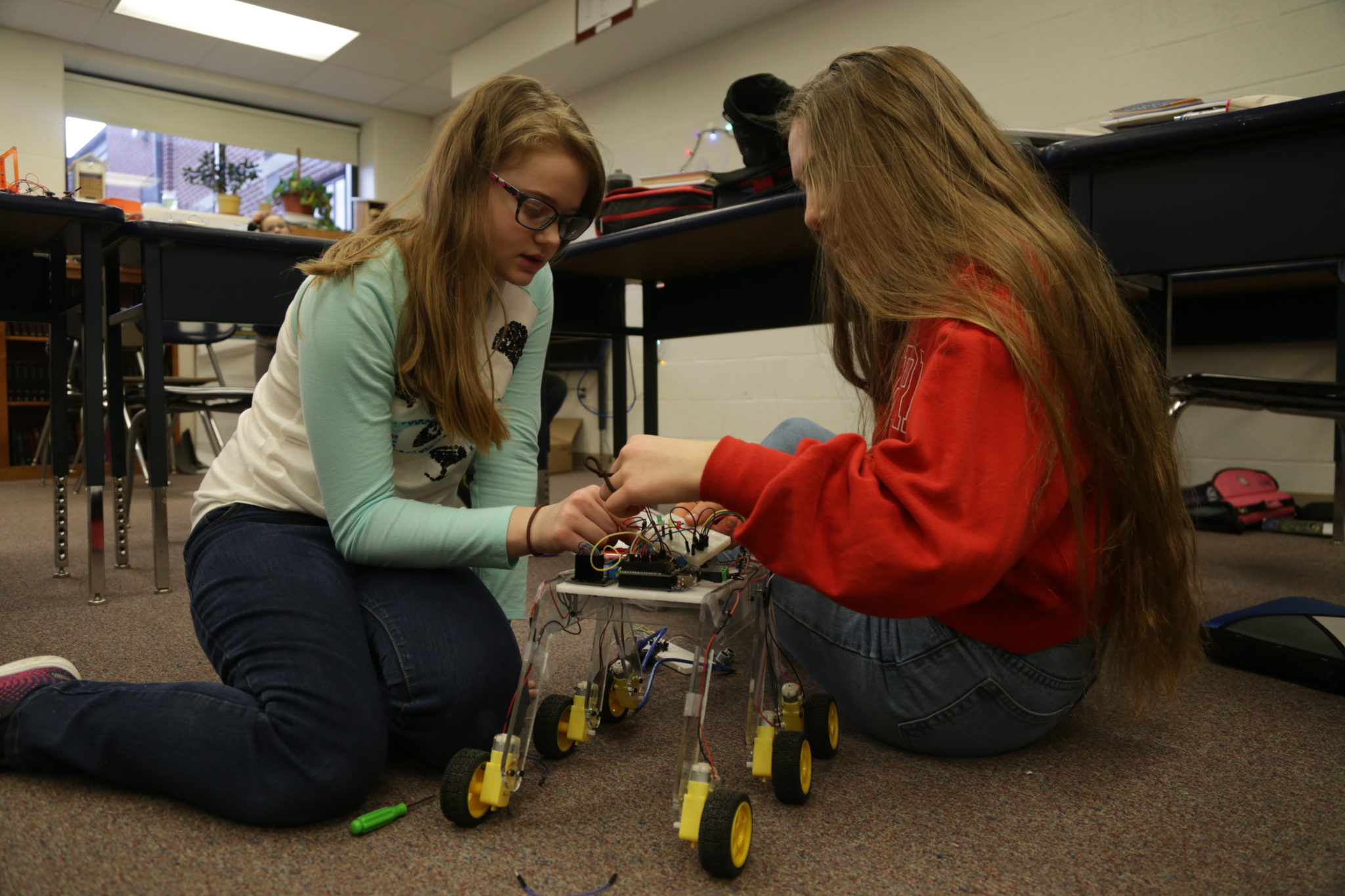