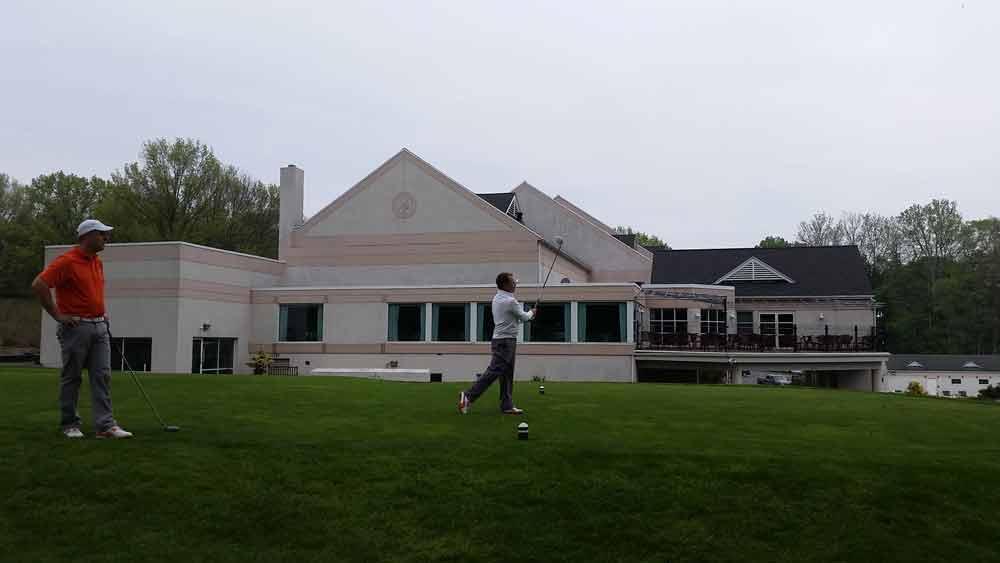 This year’s LMS golf tournament was held on Wednesday, May 11, at Conestoga Country Club. The event included morning and afternoon four-person scrambles with a catered meal, provided by Hess’s Barbecue Caterin. The morning shotgun began at 7:30 a.m. and the afternoon round began at 1 p.m.

Over 200 golfers participated in the tournament. Awards were given to the following foursomes.

Closest to the Pin:

Closest to the Pin:

The tournament raised over $46,000 for Lancaster Mennonite School’s annual fund, which enhances the school’s educational programs and provides for student scholarships and financial aid. The event began more than 20 years ago as a student council project and has grown ever since.