LMH Production of Beauty and the Beast Enchants LM Community 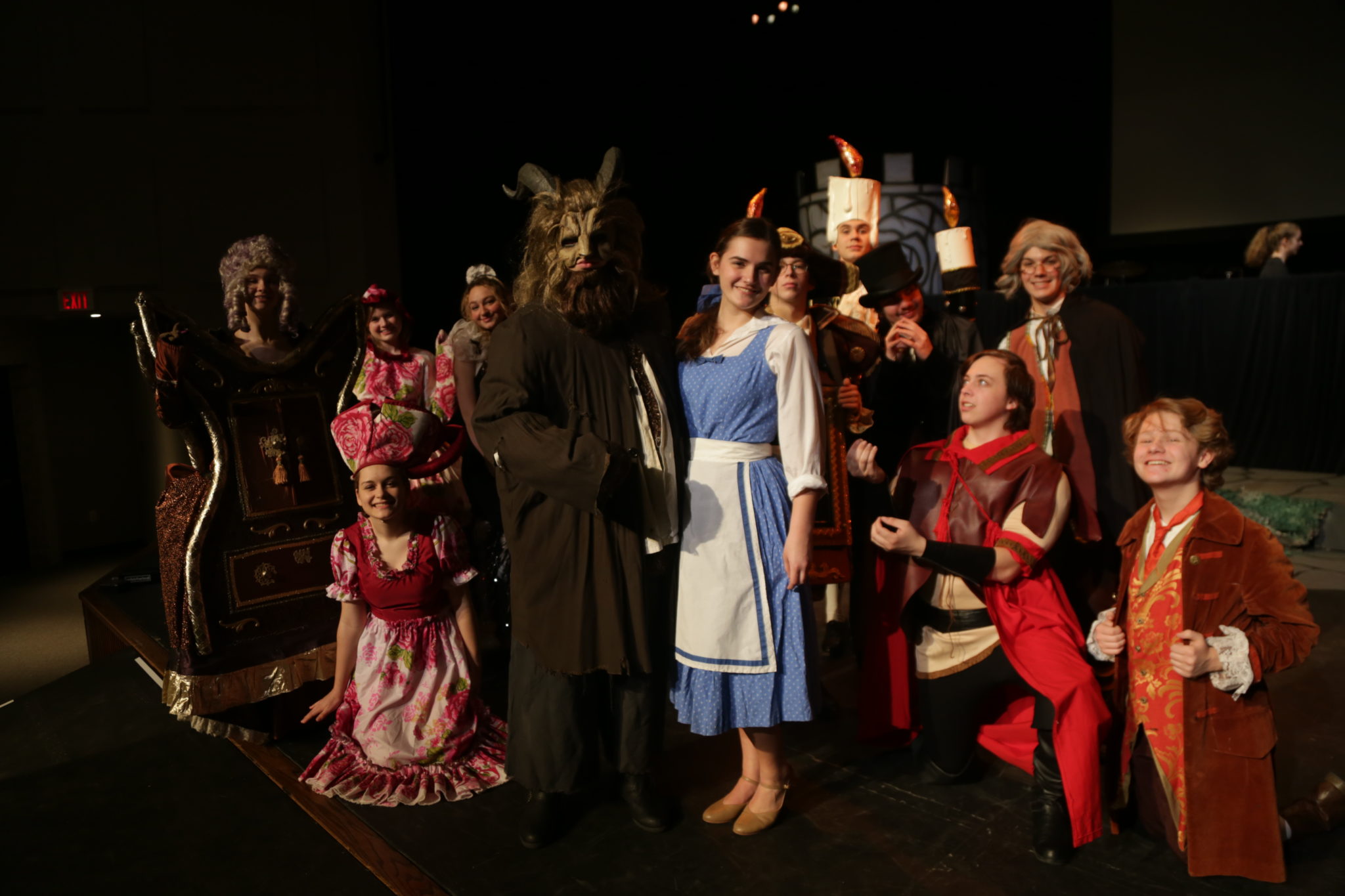 LMH Production of Beauty and the Beast Enchants LM Community

Between February 27th and March 1st, Lancaster Mennonite School staged the musical adaptation of Disney’s Beauty and the Beast. Belle, a strong independent young woman is taken prisoner in an enchanted castle by a hideous beast. While in the castle and with the help of her new enchanted friends, Belle is able to transform the Beast’s heart, but will it happen soon enough to prevent the calamity of permanent enchantment? The production of this fun-filled, toe-tapping, family-friendly musical, featuring the classic songs from the original Disney movie, was directed by M. Dean Sauder, with LM students Becca Sauder as Belle and Noah Schnabel as the Beast. The show would not have been possible without the contributions of the entire cast, the stage crew, stage managers, make up crew, stage crew, orchestra pit, supportive family and friends, and sponsors of the LM drama program, with special thanks warranted to the students from the New Danville and Locust Grove campus who participated in the show.

LMH’s Drama department held several bonus events surrounding the show to engage with the wider LM community. On February 22nd, the cast held a Red Carpet Meet and Greet and Breakfast in the LM Alumni Dining Hall. Guests were able to take pictures of the cast in-costume and interact with them in-character. Breakfast and refreshments were provided to all guests — and anyone who came in their own costumes received $1.00 off admission to the performance the following weekend. On Friday, February 28th, following the 7 PM show, the Drama department held an exclusive Rose Reception on the stage of the Fine Arts Center, providing refreshments, snacks, backstage tours, and special performances by the show’s cast. A limited number of tickets were available for this one-time event, with all proceeds going to the Drama department’s financial endowment, ensuring that future productions could be as magical as this one. 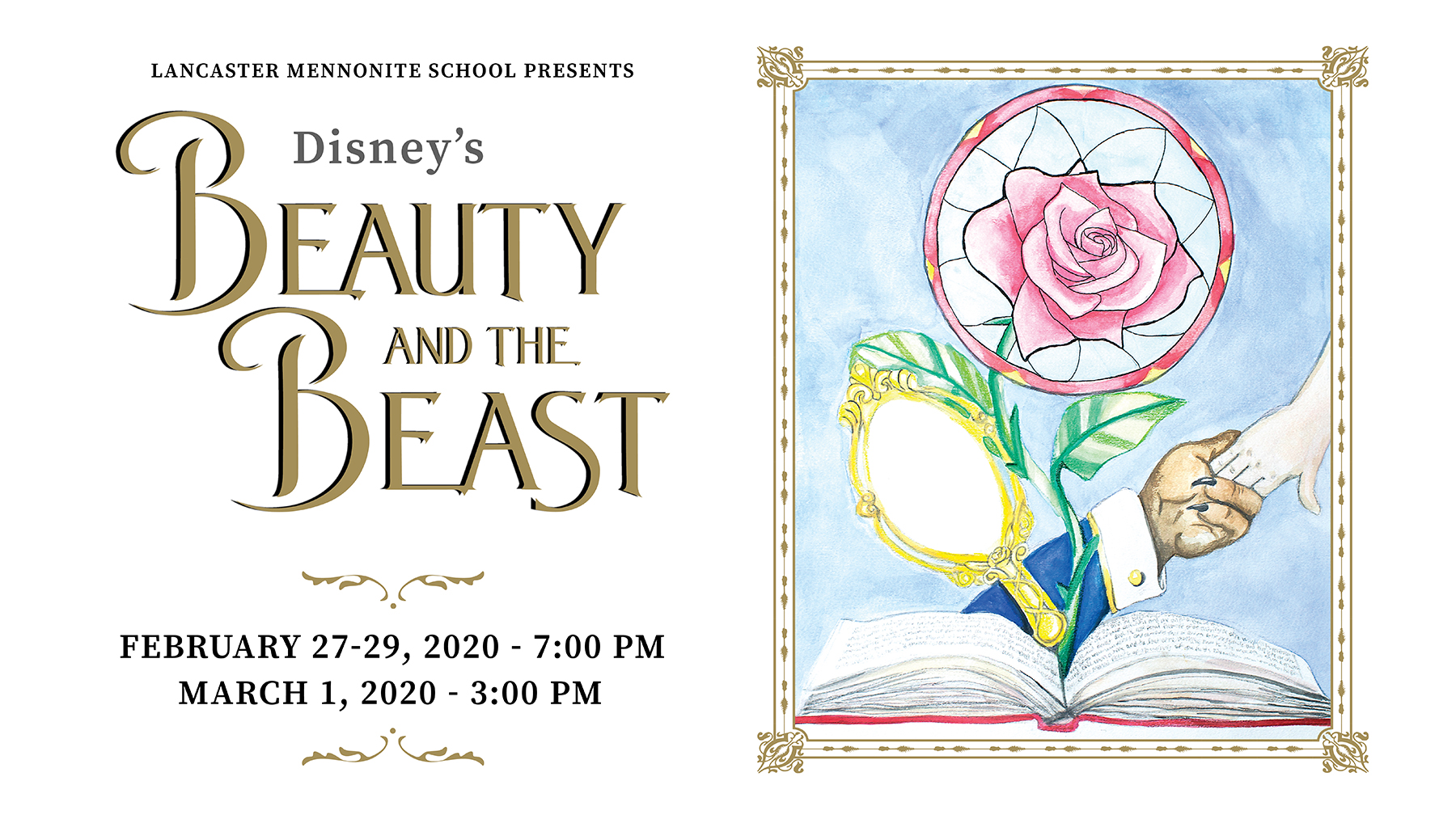 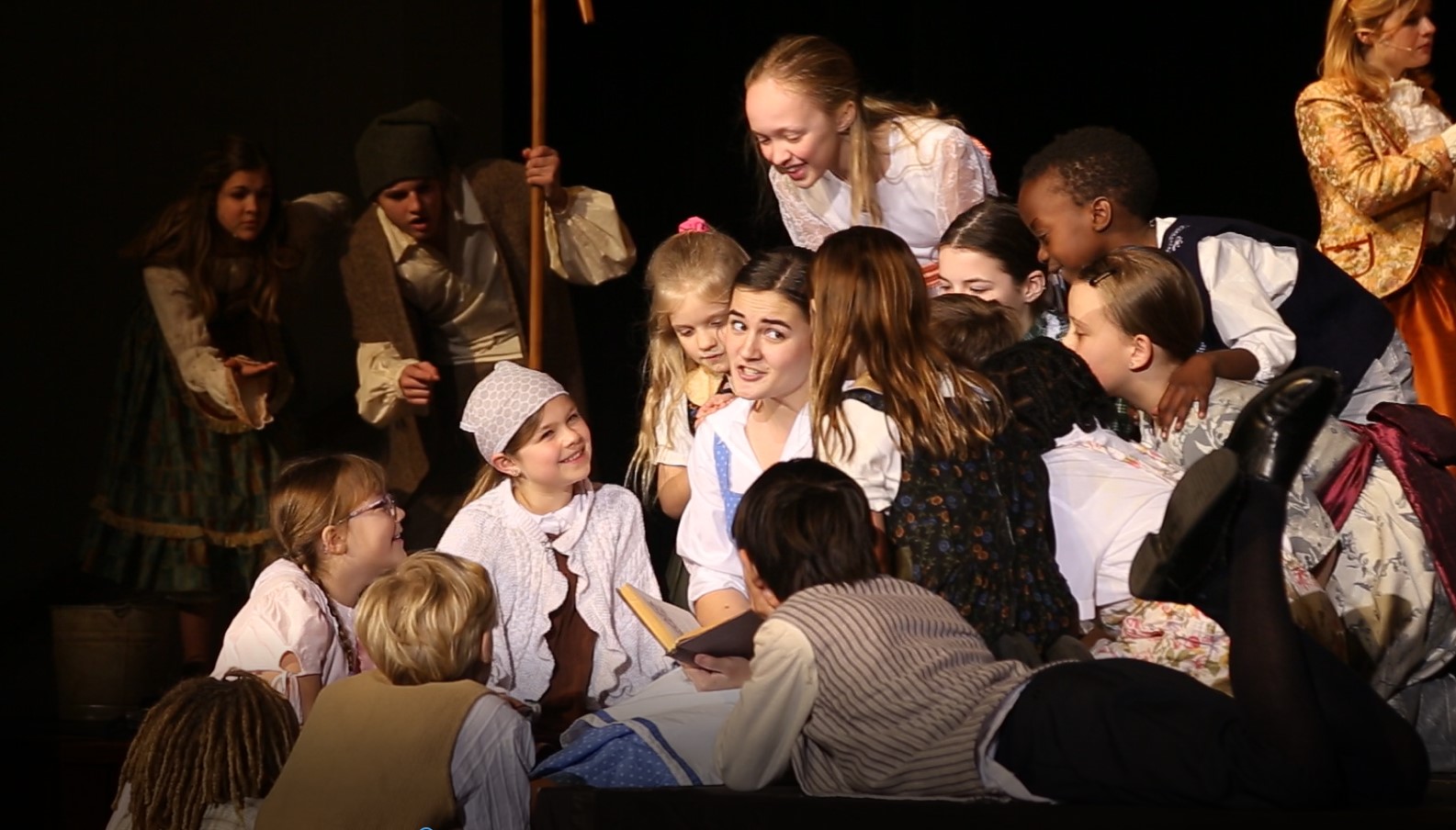 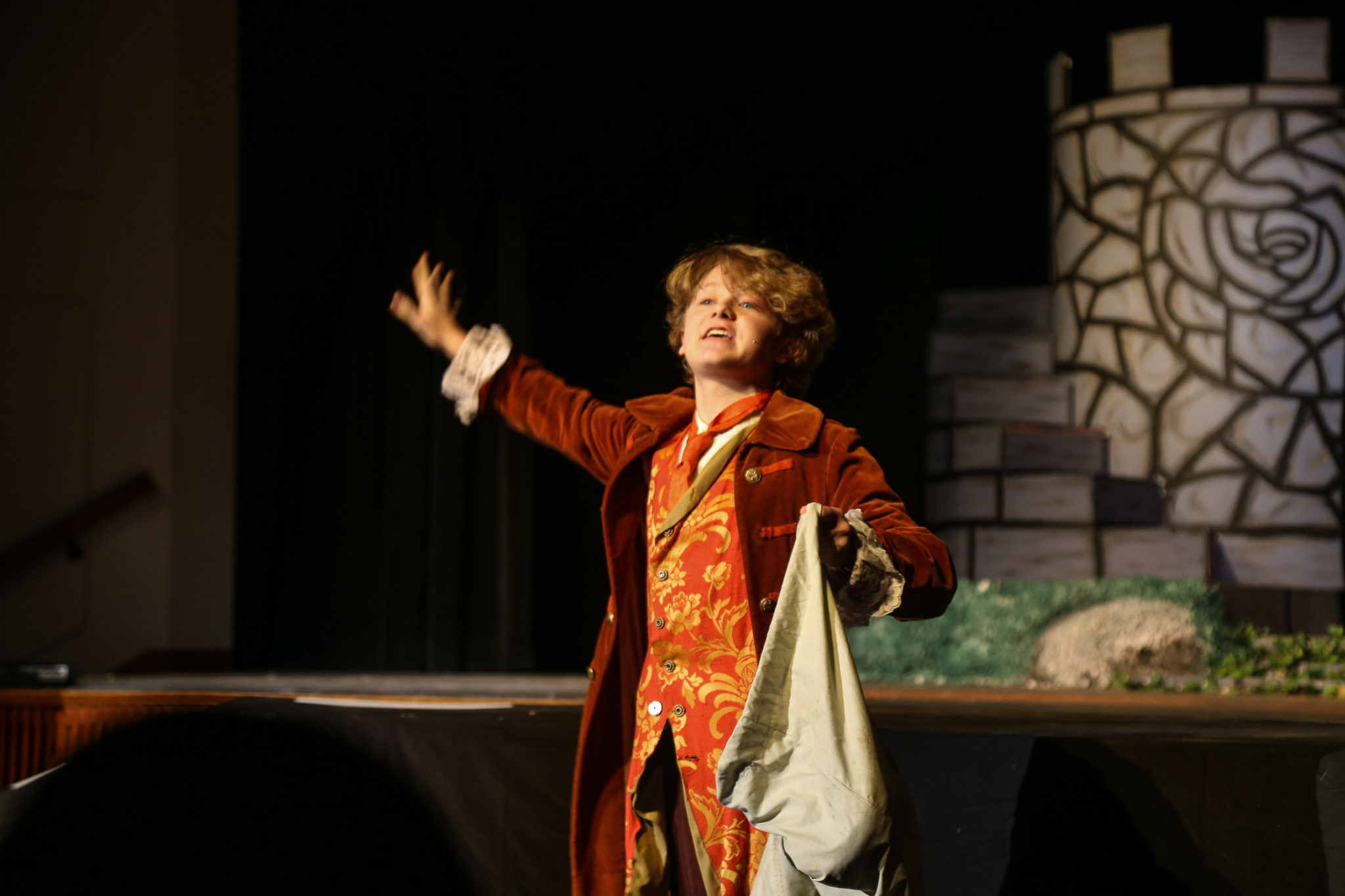 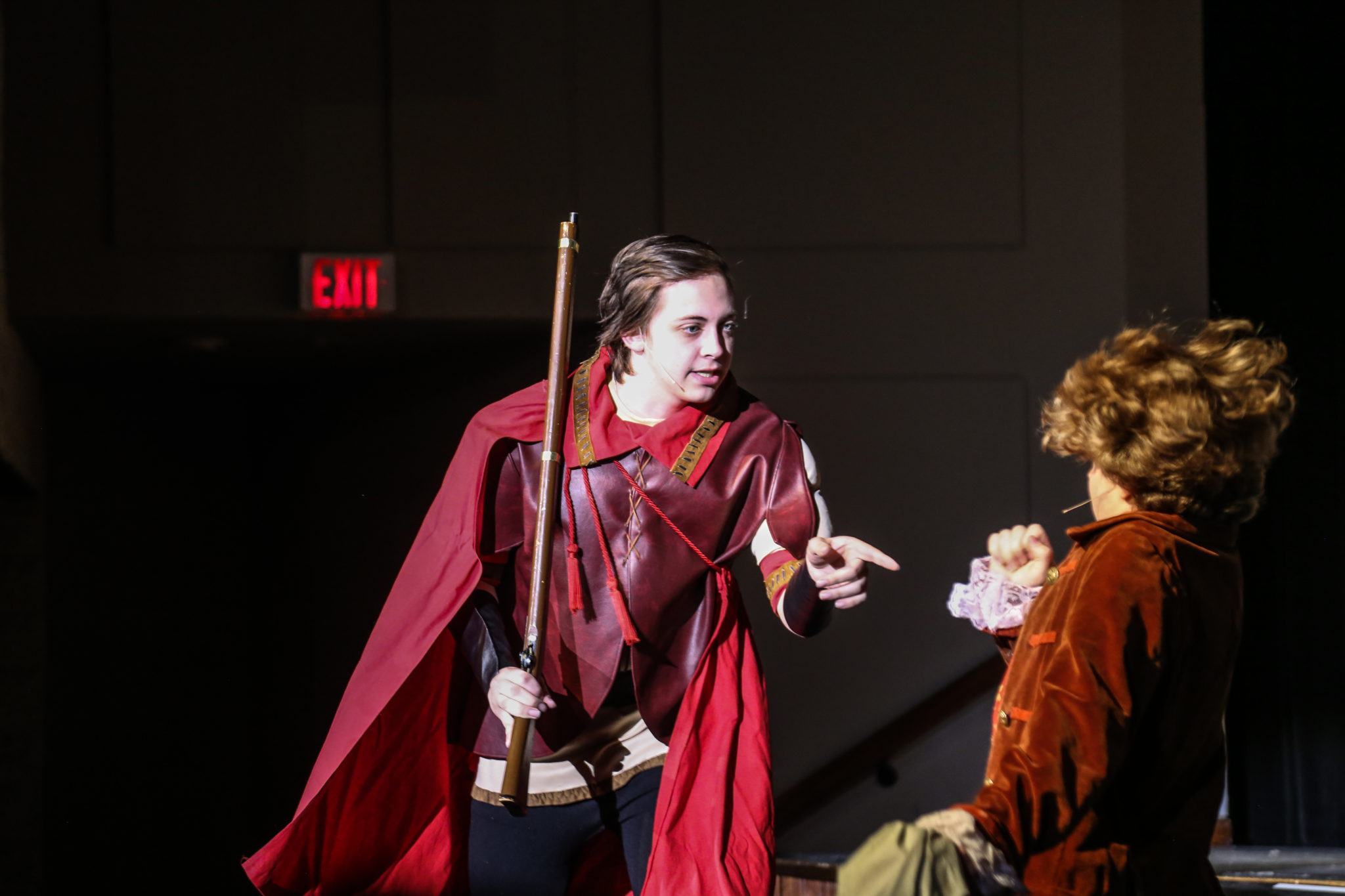 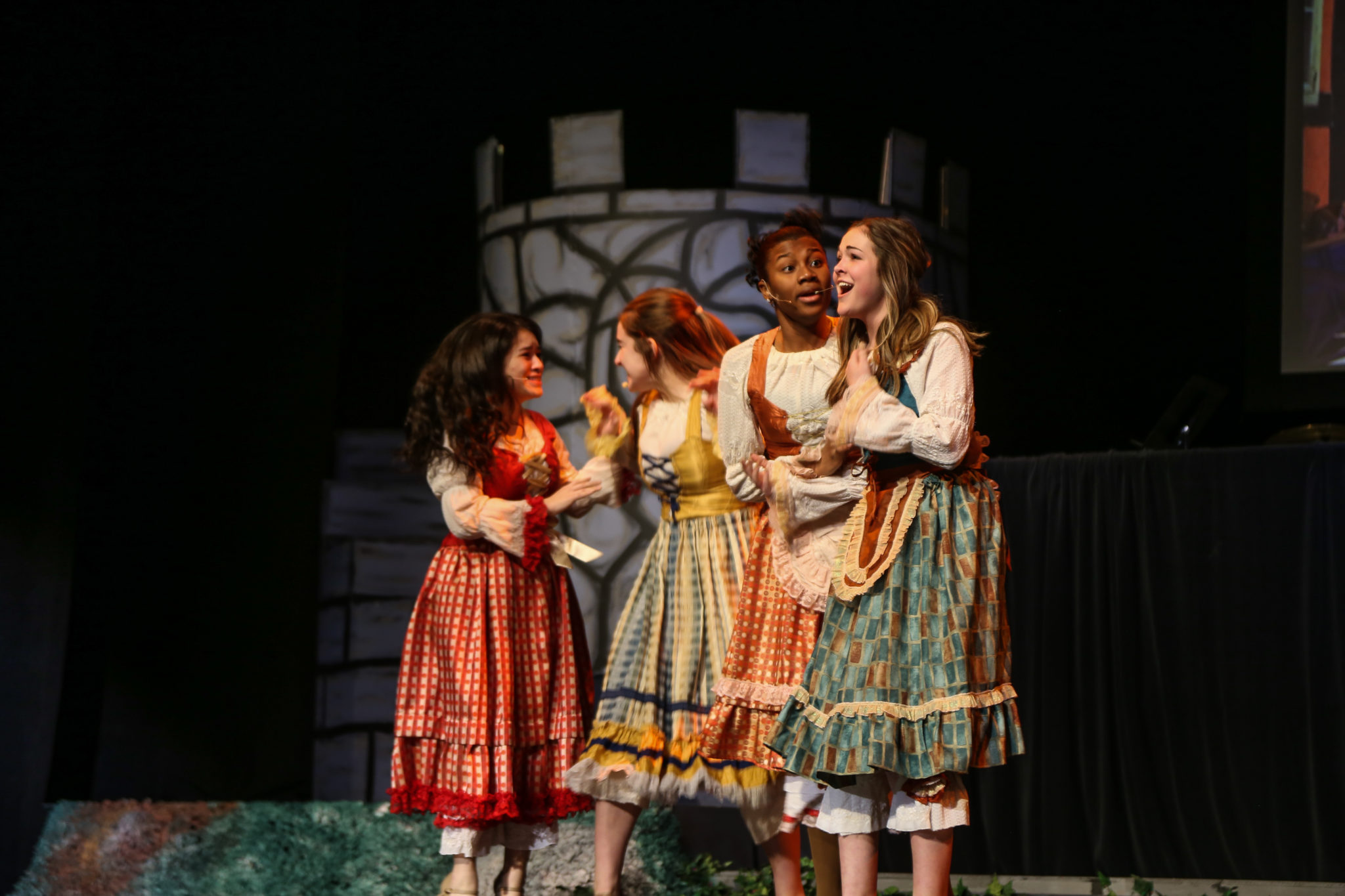 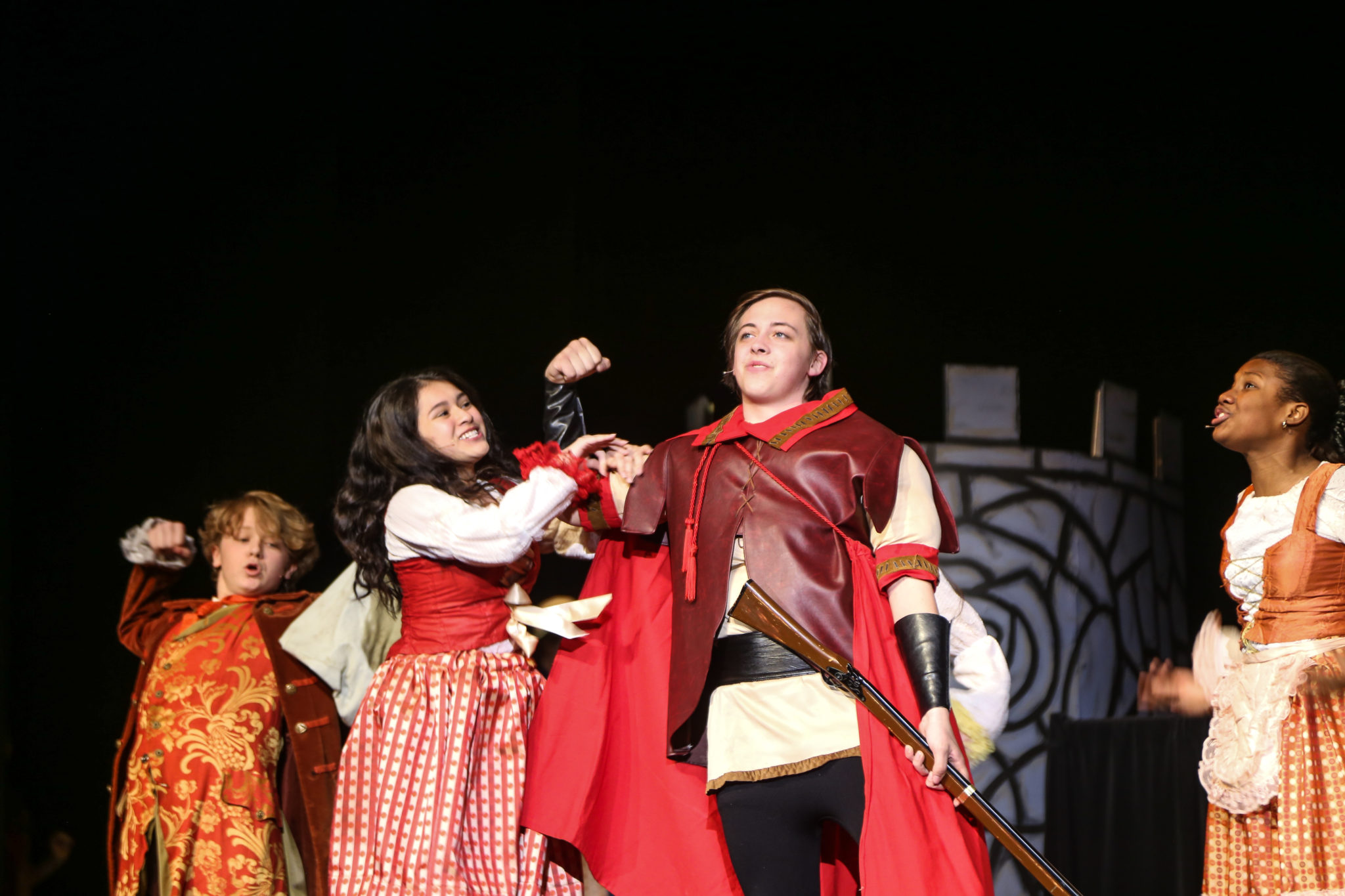 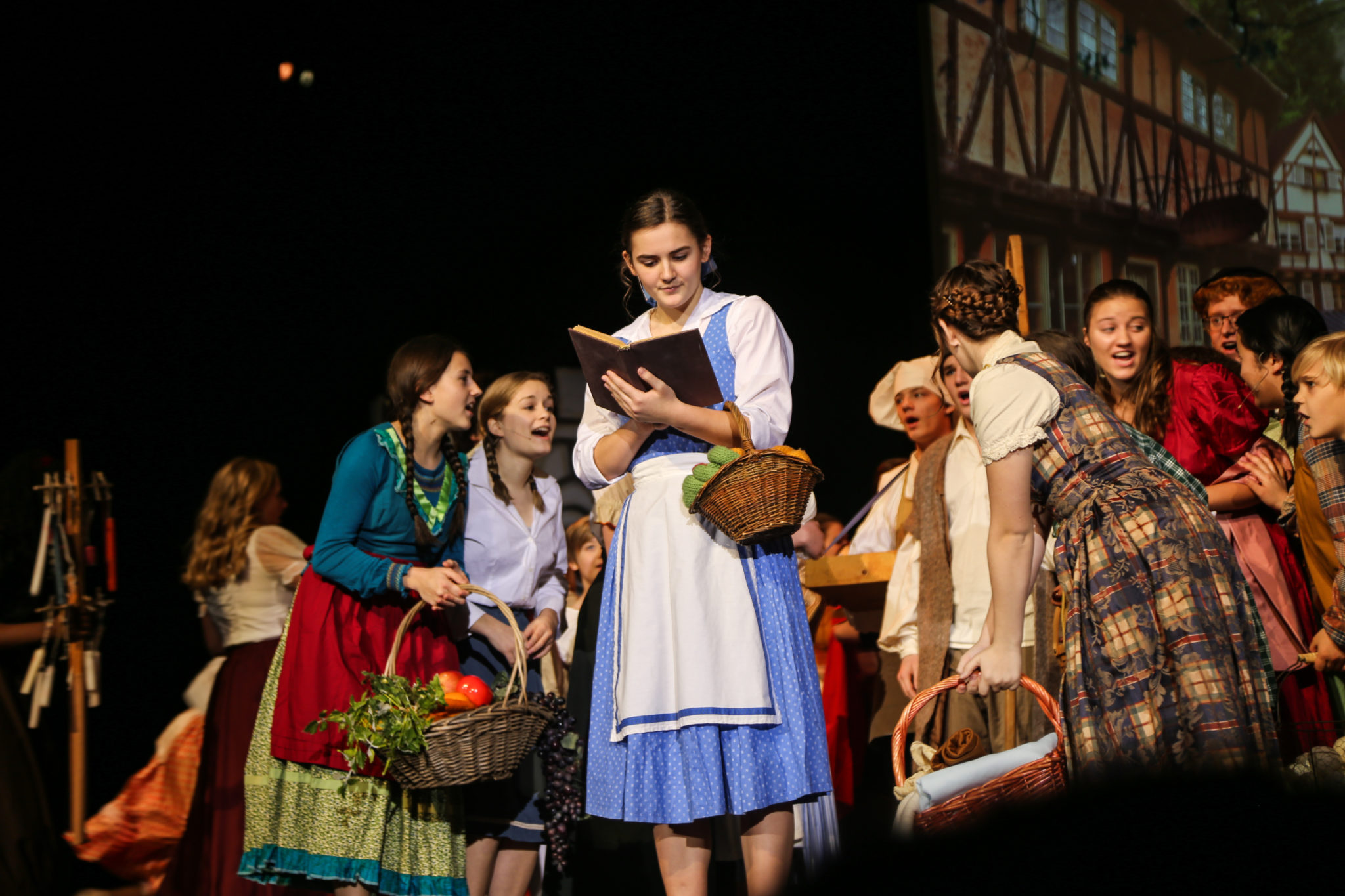 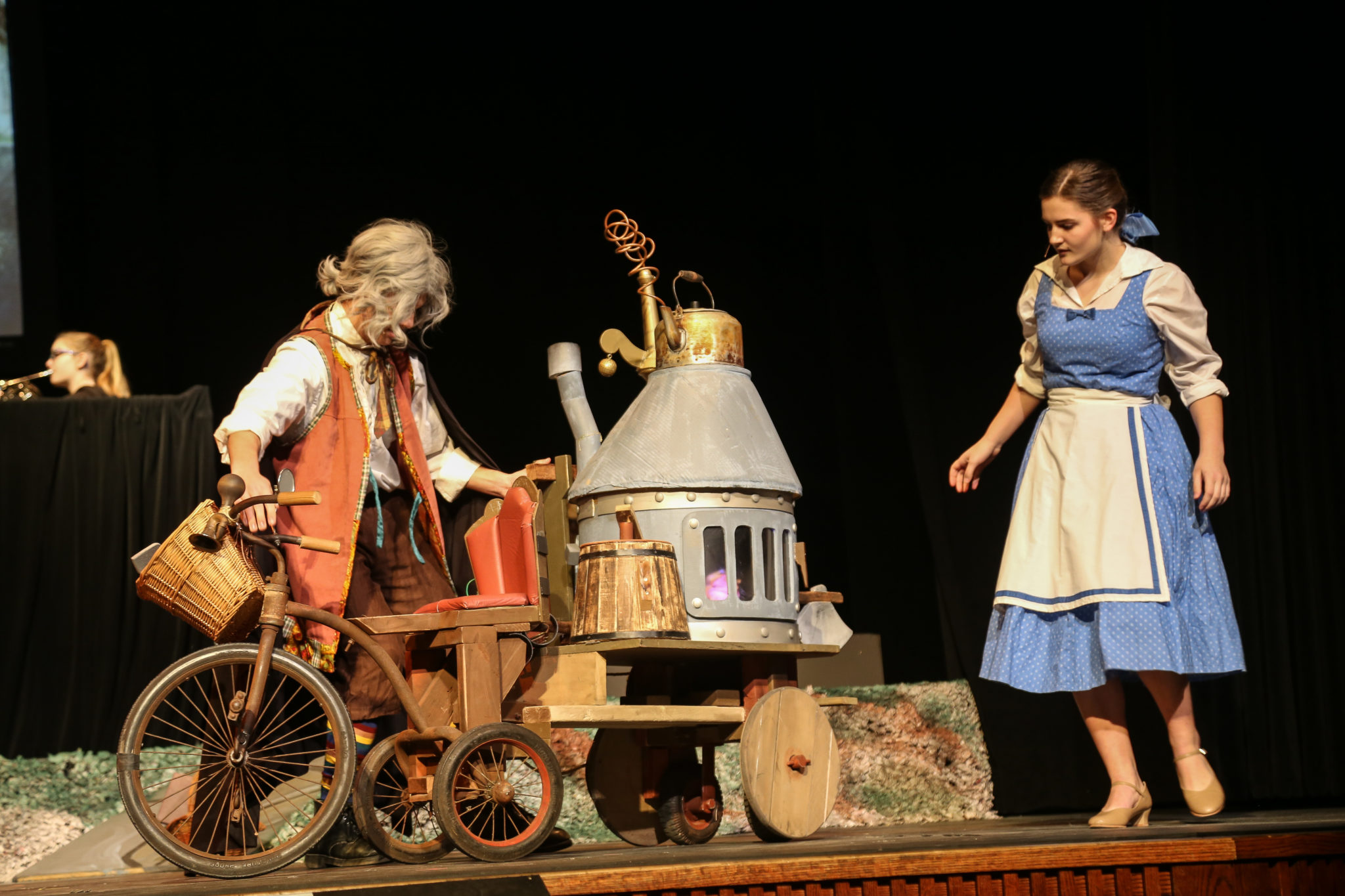 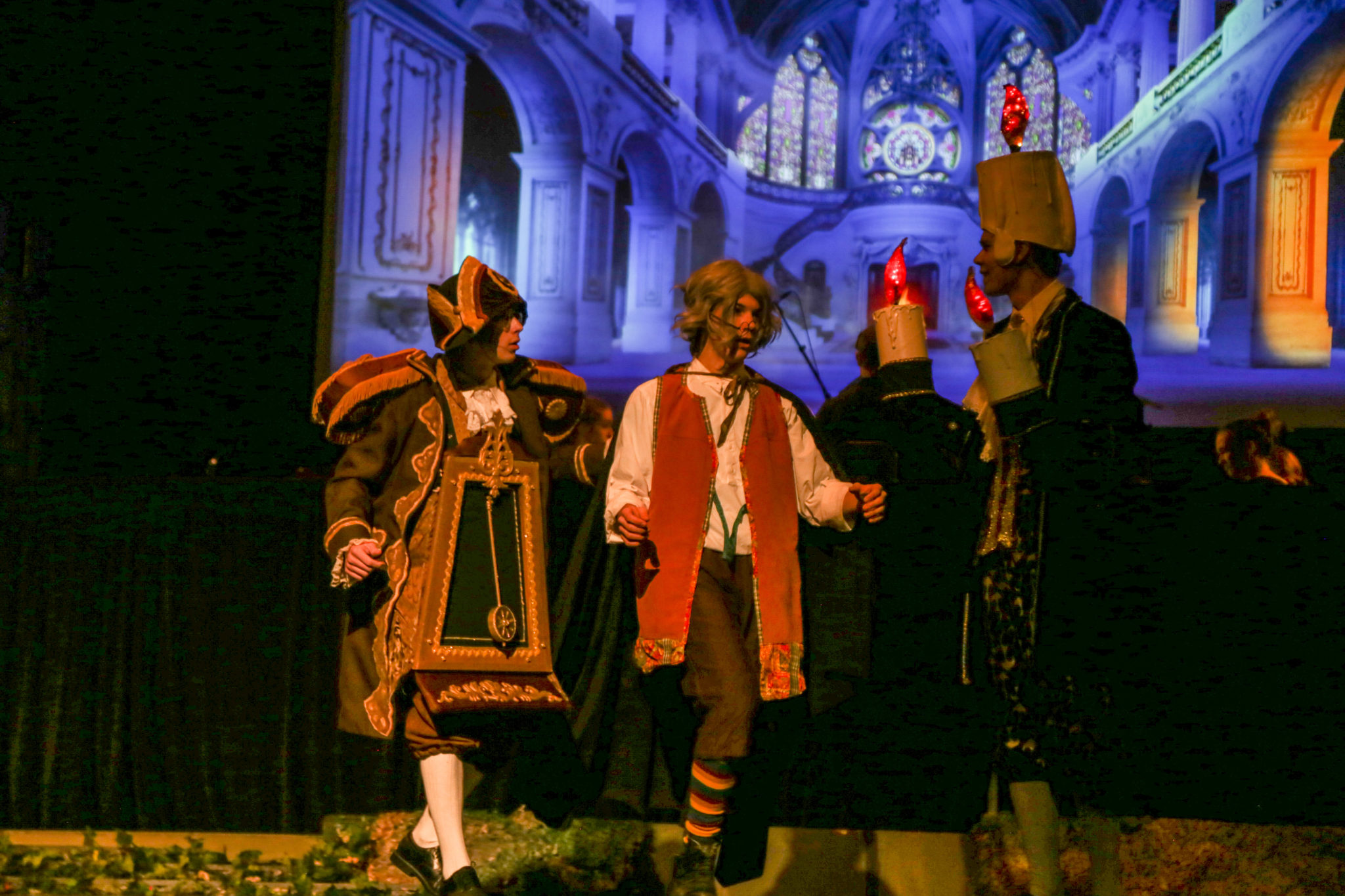 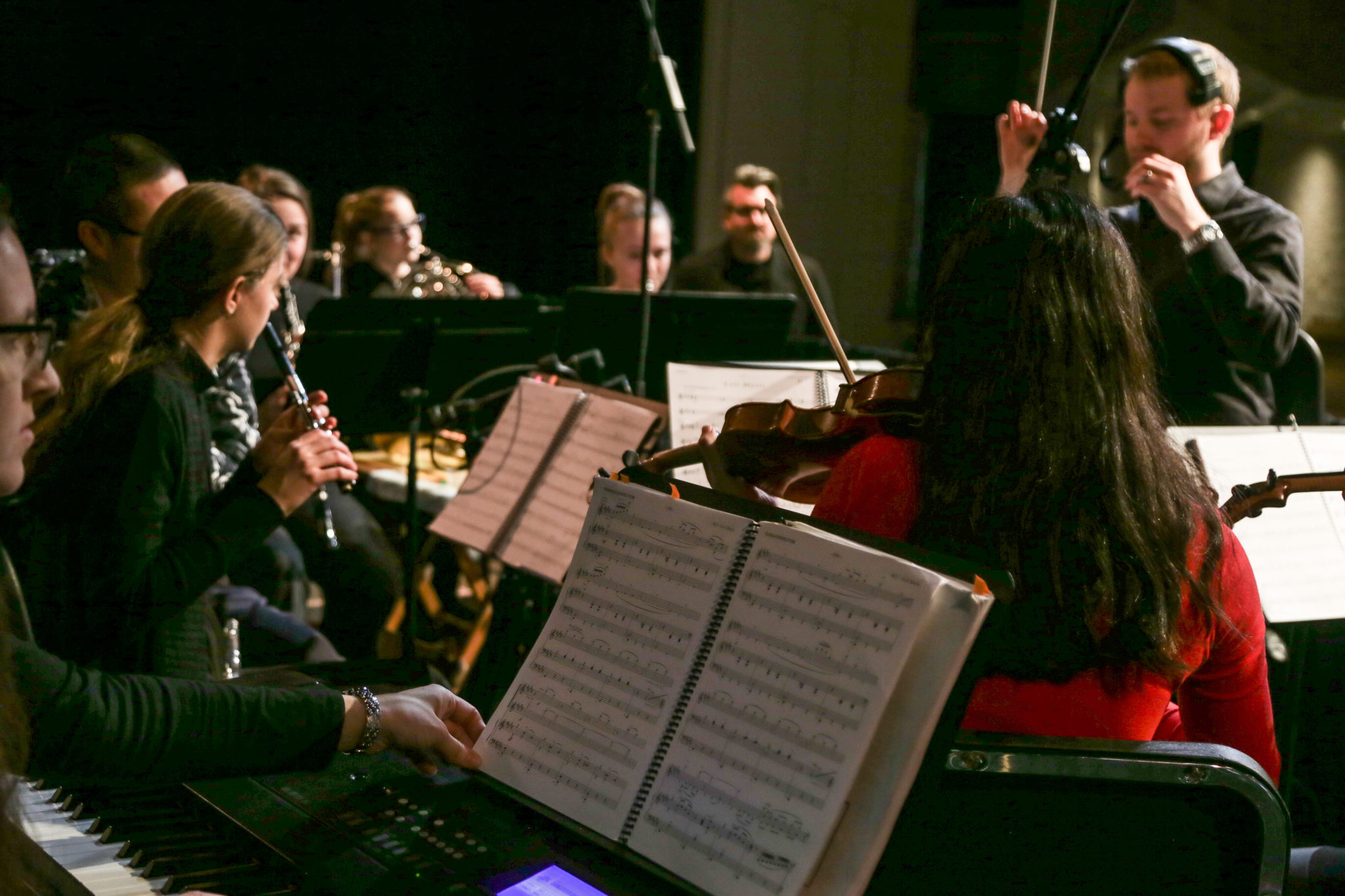 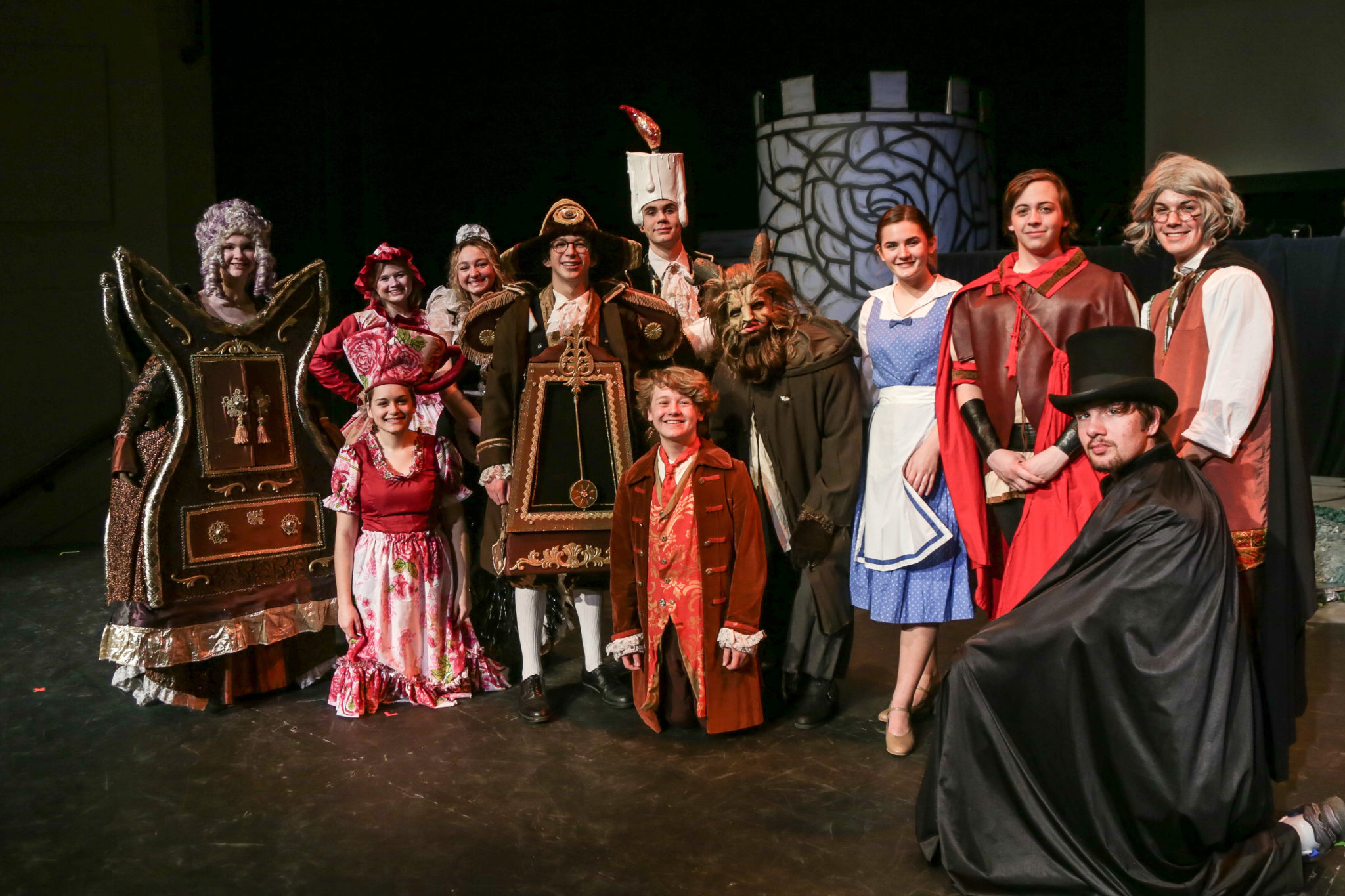 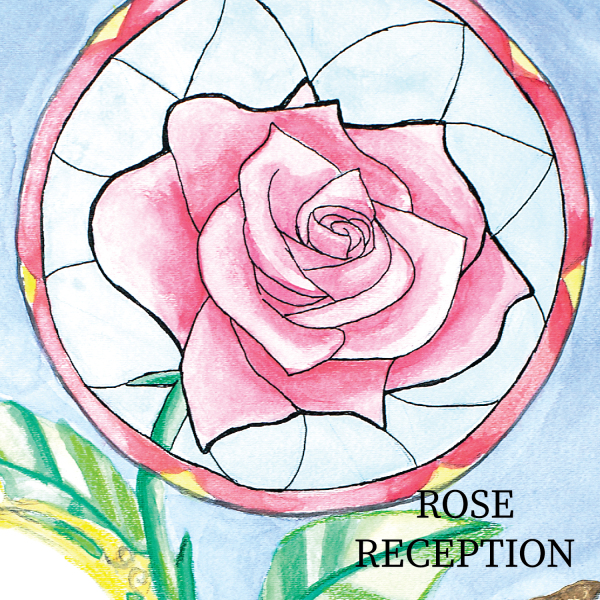 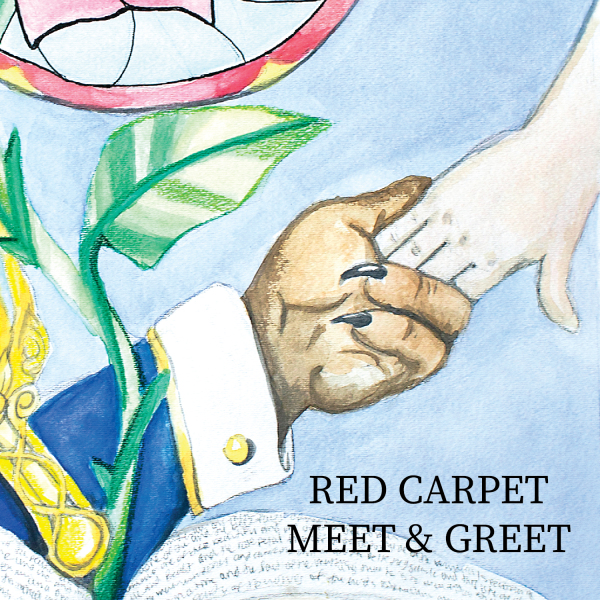 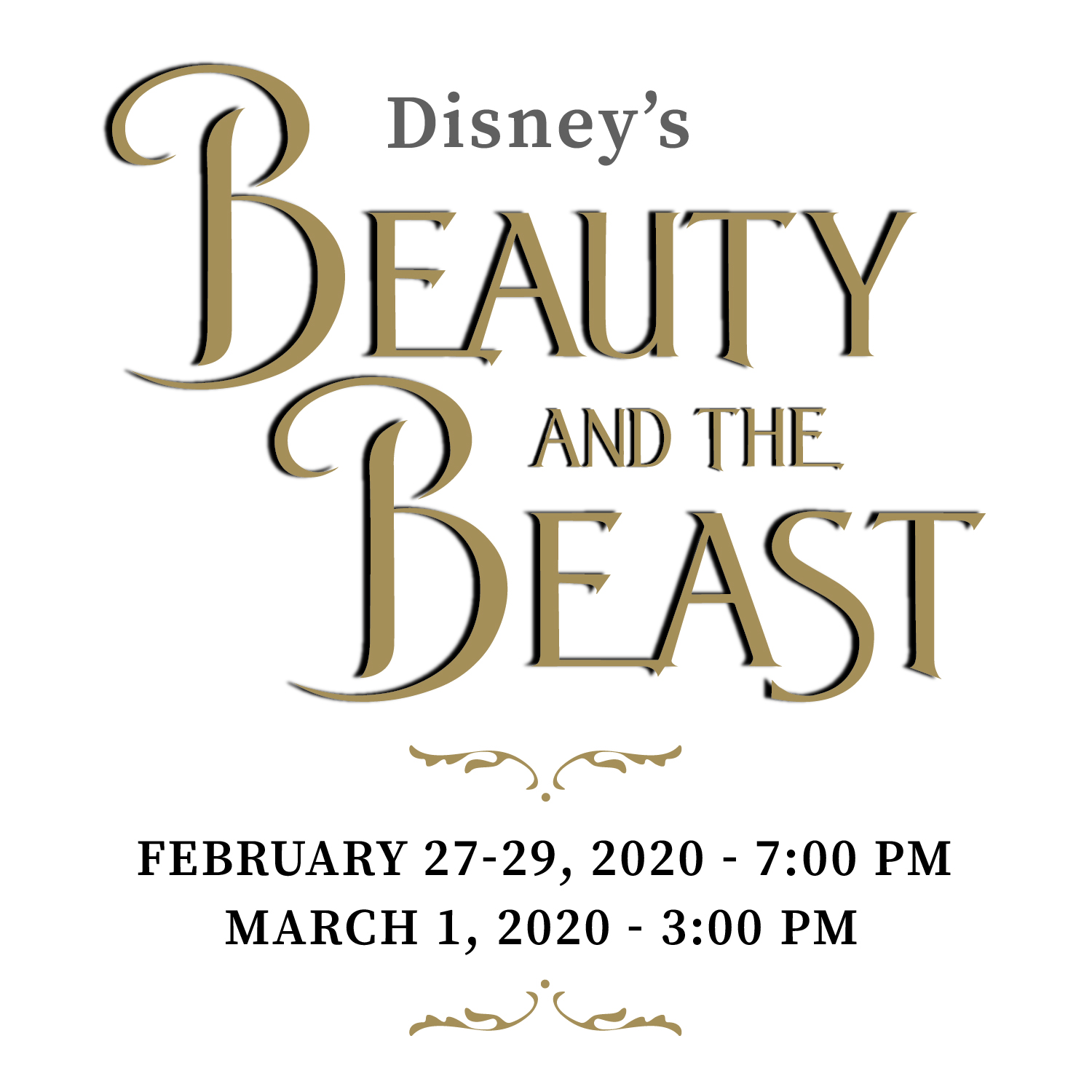