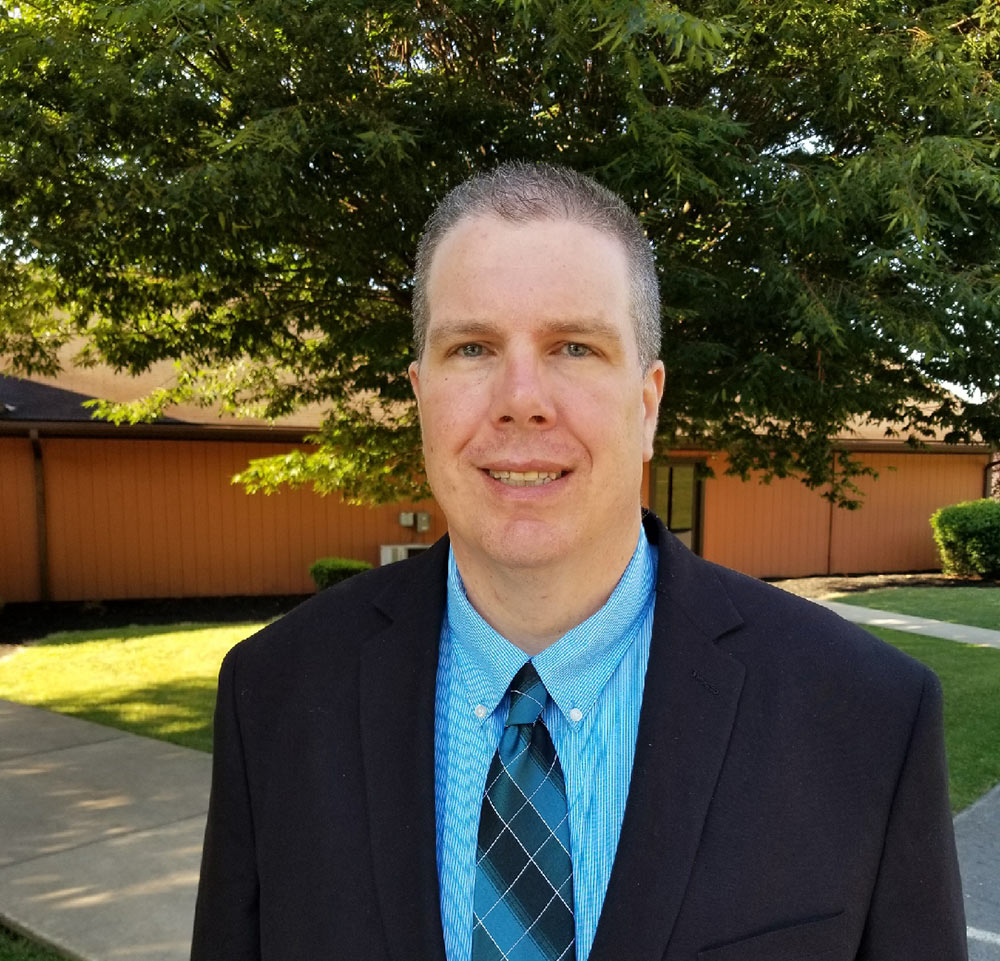 Smeltzer was a teacher for six years before moving into administration for the past six years. He taught at Johnstown Christian School for three years, then worked for Abraxis Academy for a year before teaching for Camelot Schools. During his first year with Camelot Schools, he received the Teacher of the Year award.

Most recently, he served as principal for three programs operated by Camelot Schools in partnership with the School District of Lancaster. As principal, he helped Buehrle Academy become one of the first alternative schools in the country to receive accreditation.

Smeltzer also spent six years with the Coalition of Christian Outreach doing college ministry at the University of Pittsburgh at Johnstown. While working in campus ministry, he received the Martin Luther King Jr. Award for efforts made in ministering to diverse populations.

Smeltzer now attends Christ the King Community Church in Lancaster, where he served as men’s ministry leader for eight years. He said he loves serving in ministry and has been on a multiple mission trips to Peru. He lives in New Providence with his wife, Laura.

“I look forward to growing and working with the Locust Grove Campus community,” Smeltzer said, “and I can’t wait to see how God moves both with the students and staff.”