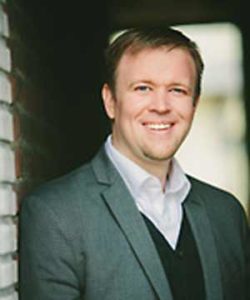 The keynote speaker for commencement was Jon Carlson, pastor of Forest Hills Mennonite Church. Jon is a member of the Locust Grove Site Council, parent of LM students and spouse of Lyn, a teacher at LMH. Jon is also a member of the Atlantic Coast Conference’s Executive Committee. 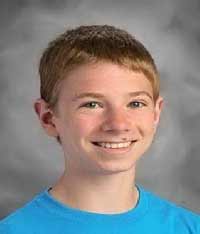 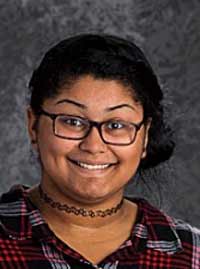 The class motto was “Don’t count the days, make the days count,” and the class verse is “For I know the plans I have for you, declared the Lord, plans to prosper you and not to harm you, plans to give you hope and a future.” (Jeremiah 29:11) 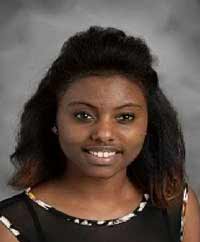