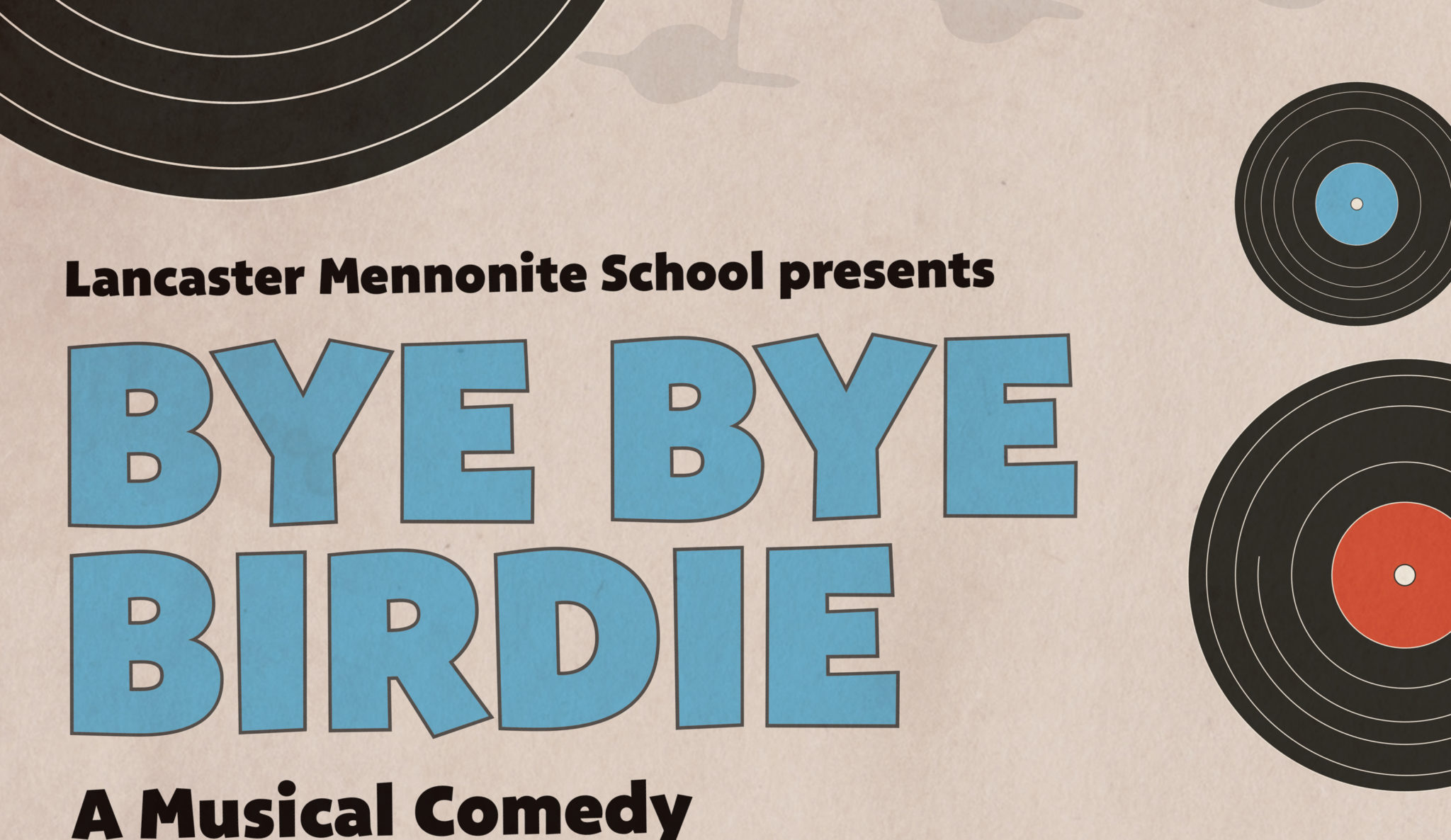 When rock star Conrad Birdie receives his draft notice, his fans are devastated, but none more than struggling songwriter Albert Peterson, who is also Conrad’s manager. Albert’s longtime girlfriend, Rosie, comes up with the idea to write a new tune called “One Last Kiss” that Birdie will perform on live television and give that one last kiss to one of his randomly selected fans. The scheme works, with young Ohio teenager Kim McAfee set to be the recipient of conrad’s kiss, but no one has counted on the jealous wrath of her boyfriends. The television show veers way off course and the town is sent into turmoil. Don’t miss this fun-loving musical, a tribute to the 1950’s and the winner of the 1961 Tony award for best musical.

LMH students did a phenomenal job with bringing the 50’s to the 21st Century with this production!