New Danville Campus Through the Years 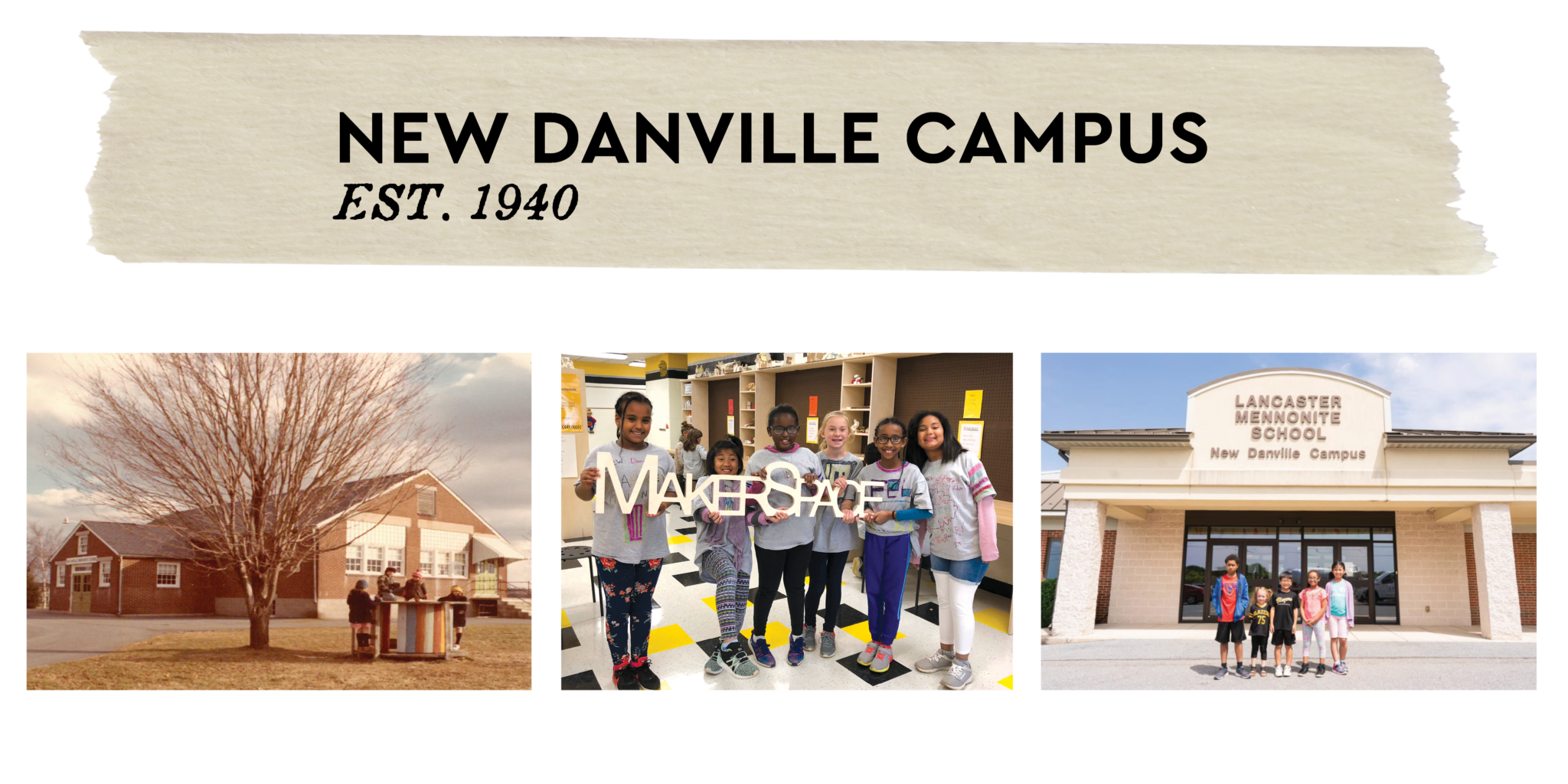 Acting on a concern to have local Christian education, numerous Mennonite families in the Willow Street area formed and opened the new “Willow Street School” in 1940. This first school building was a one-room former tinsmith shop in Willow Street. The shop was chosen because of its many windows, which provided good natural light for students to read, write, and to learn arithmetic, science and Bible studies.

Emily Kraybill was the first teacher at the school, and she became something of a legend during her 19 years teaching at New Danville. The school started with 23 students in eight grades, and a three-member board.

Four years later, in 1944, a new spacious two-room building was constructed on Sprecher Road between the villages of New Danville and West Willow. By 1950, the enrollment at the “New Danville Mennonite School” had grown to 83 students.

On the school’s 10th Anniversary, enrollment had increased to 91 students, with three teachers, ten grades, including middle school and some high school courses, and was overseen by a five-member board.

In the late 70’s, the school was outgrowing the Sprecher Road building, and in the fall of 1978, moved to its current location along Long Lane.

The years have brought many changes, but a strong tradition of Mennonite/Anabaptist Christ-centered teaching and being a caring community has remained consistent throughout the school’s history. 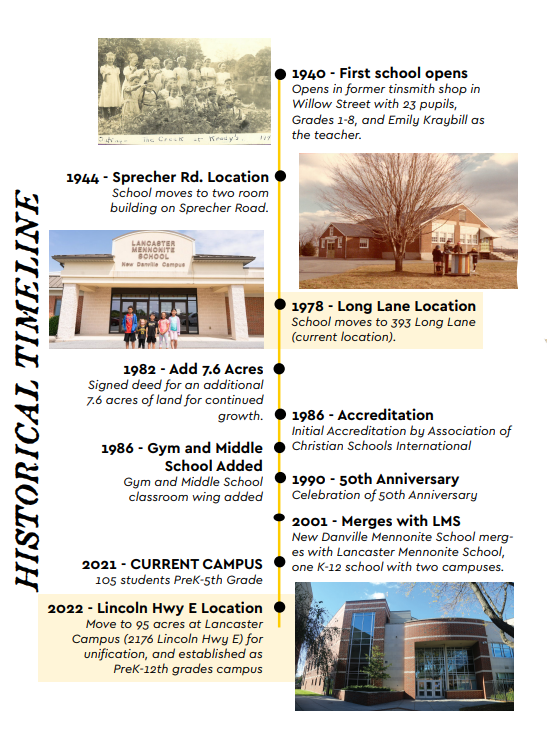 From the Principal, Lindsay Carson 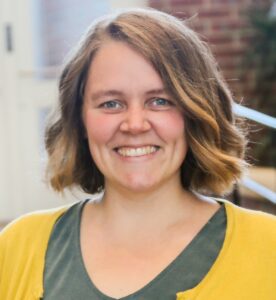 The New Danville Campus has seen so much growth and change throughout the decades, but in my experience and the stories I’ve heard from so many, New Danville carries with it a sense of “home” and “welcome.” For the 10 years that I have been a part of the New Danville community, I have continually found the school to be a joyfilled space, built on the foundation of Christ’s peace, love, and hope.

As faculty and staff have built and transformed the school program, and new families and partnerships have shifted the demographics to broaden our diversity and provide new connections, the steady theme that “you are part of this family” has remained the same through the decades. It is with this spirit of joy and welcome that we look with hopeful expectation towards our next school site, with all the new possibilities it brings.

With this move, we look forward to a sustainable path for sharing this rich spirit of “home” to even more families in our community in the years to come. We invite your storytelling about how Mennonite-Anabaptist education, and New Danville specifically, has shaped you and your family, and also your prayers for this continued transformation to be broadened further as we transition to our new site. May we carry on this rich history and openness to change well into the future. 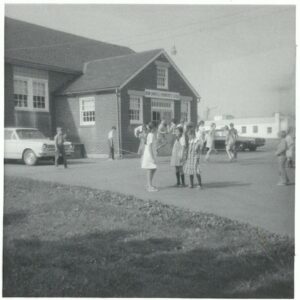 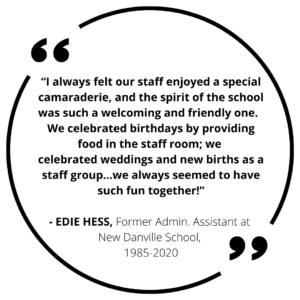 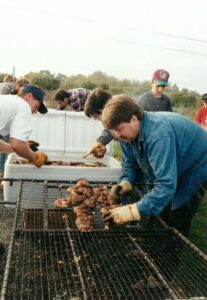