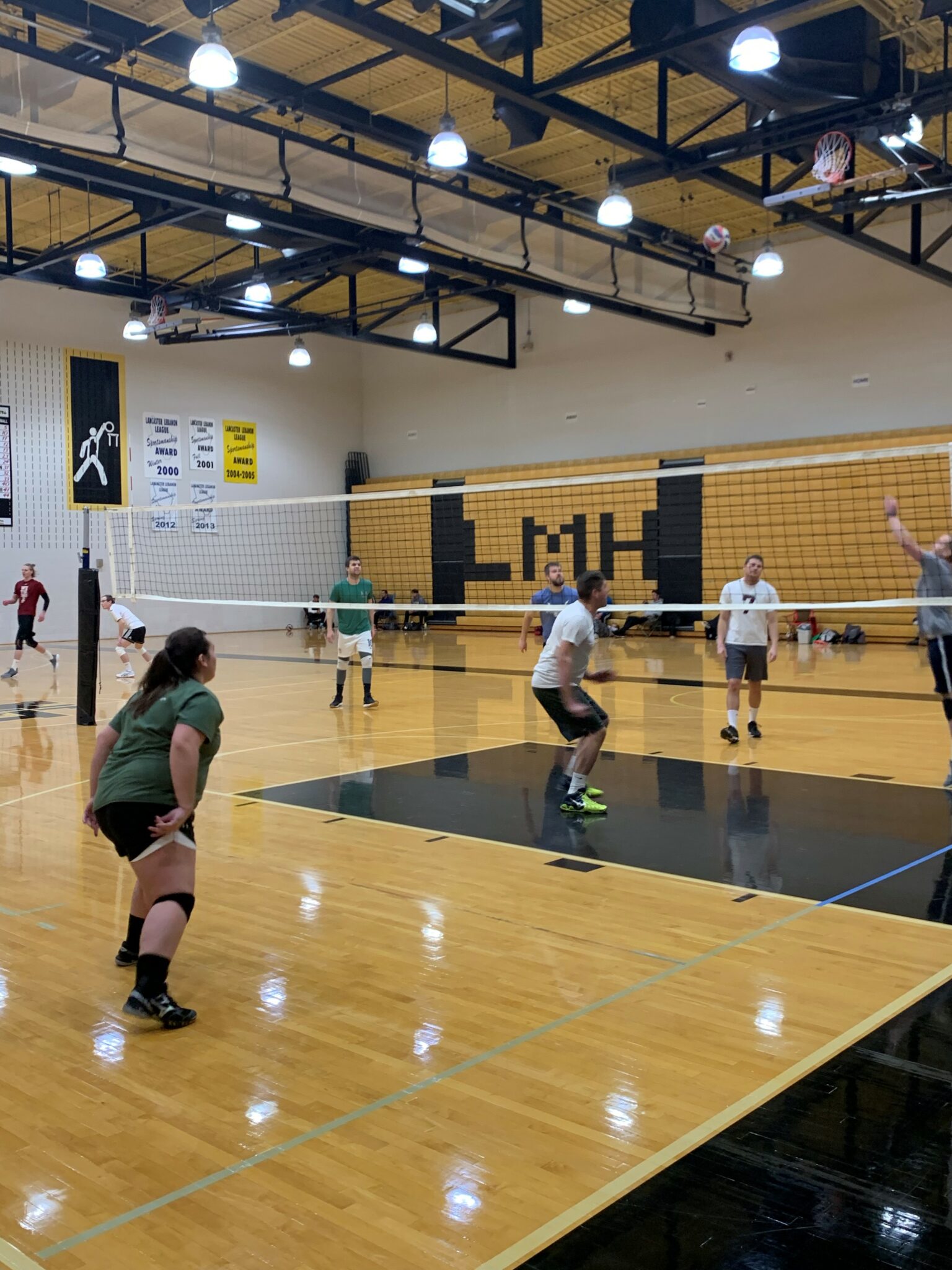 40 teams and over 150 players participated in this year’s Glen Lapp Memorial Volleyball Tournament on January 8th and 22nd. This tournament was created to honor the life of Glen Lapp, a missionary who was killed along with nine others while they were providing free medical assistance to a remote area in Afghanistan.

Glen was passionate about volleyball. He played, and later coached, at Lancaster Mennonite. All proceeds from the event benefit the Glen D. Lapp Endowment for Student Aid. This year it raised just over $6,160! The endowment as a whole has reached over $66,000. Thank you to everyone who helped make this a success, and congratulations to our winners from both divisions!

LEARN MORE ABOUT GLEN LAPP AND THE TOURNAMENT